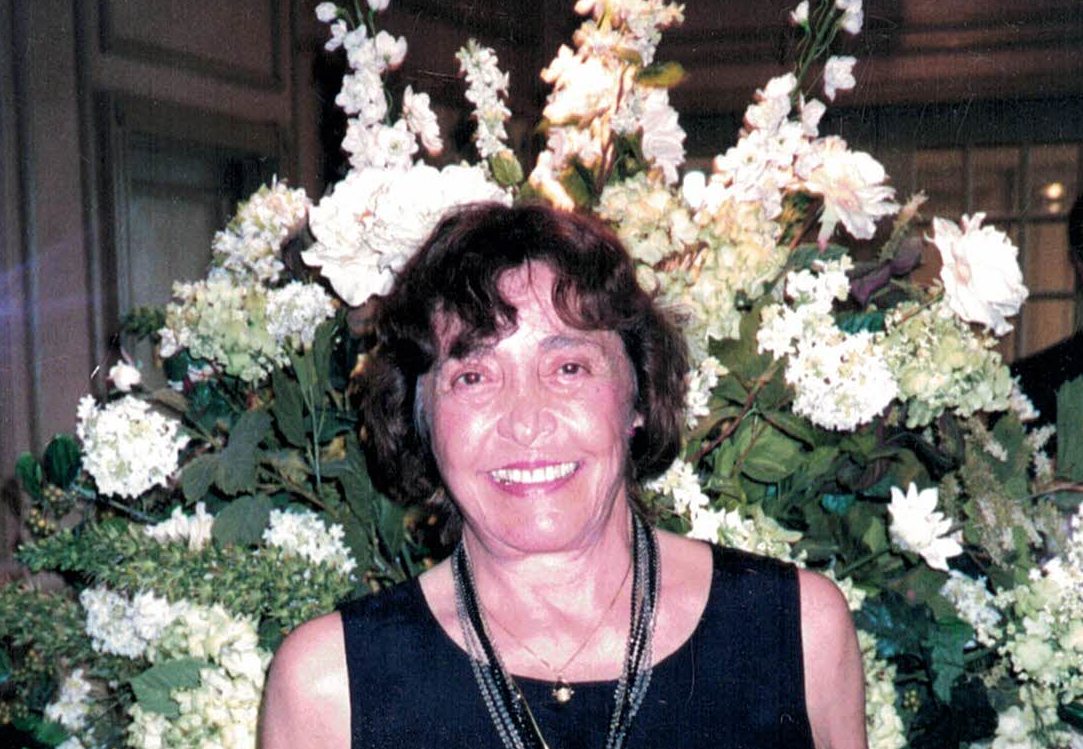 Mary Ann was born in Chicago, Ill on Friday November 30, 1928, daughter of the late Lazlow and the late Mary ( Porczio ) Babos.

She has been living in Wayne, Pa for the last 16 years, formerly of Telford, Pa.

She graduated from Temple University. She then went to work as a micro biologist with Women's Medical College and then with Chestnut Hill Hospital.  This is where she met her late husband.

Mary Ann stayed at home raising their family and then went back to work in the lab at Suburban General Hospital before going to work with her husband at Jack Francis Catering of Conshohocken, Pa.

She enjoyed cooking and baking and she also was a wonderful artist with water colors.

Mary Ann was the wife of the Late John D. "Jack" Francis, Sr.

And is survived by 3 of their children William C. (& Desiree) Francis of Telford, Pa , Patricia (& Jim) Dunlap of Wayne, Pa and Carrin (& Michael) Sicinski of Orefield, Pa.

Also survived by a son in law David Williams of Ardmore, Pa. and a daughter in law Diane Francis of Harleysville, Pa.

Along with her husband and parents she was preceded in death by a daughter Mary Kay Francis Williams and a son John D. "Jay" Francis.


Memorial Contributions may be made in her memory to The Mary K. Francis Foundation, 14 Highfield Lane Wayne, Pa 19087.