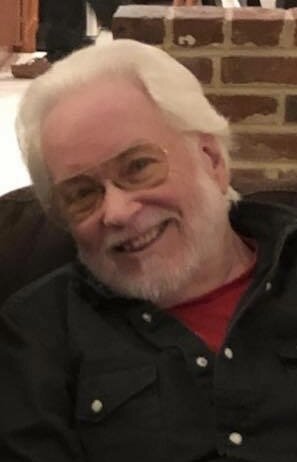 Obituary of Harry A. Spence

He was born in Conshohocken, PA on August 16, 1942, the son of the late Harry Atwood Spence and the late Alma (Nagele) Spence. He was born in his childhood home and lived there until leaving for service in the Coast Guard. He met his future wife and love of his life, Terry, while he was stationed in Jupiter, Florida. Wearing a denim jacket and driving a Harley Davidson, he did not impress his future in-laws as they were afraid their oldest daughter was getting involved with a hooligan. He soon proved them wrong, and they were married for 58 years, after a long-distance relationship while he finished his Coast Guard service in Nome, Alaska.

Harry has been living in Jeffersonville for 21 years, formerly of Conshohocken, PA. He was a lifelong member of St. Mark's Lutheran Church of Conshohocken.

Of all the things Harry loved, his family was always first. He loved them whole-heartedly and showed his love in a multitude of ways. Whether it was musical jam sessions with his son and later his grandchildren (and sing-alongs for the non-instrument players), or diving headfirst into any home improvement project his friends or family came up with, Harry was there. He loved rolling up his sleeves and being involved.

He attended many an orchestra concert, play, musical, and marching band competition for his three grandchildren. He was so proud of all three of them and loved telling anyone he met about their interests and talents.

His family and friends have such fond memories of camping trips, water skiing, beach weeks in North Carolina and just time spent together enjoying conversation and laughter.

Harry left his inimitable mark wherever he served. The church facilities are greatly impacted by all of the hours he spent working there serving on the property committee. He sang in the church choir and shared his musical talents with the guitar and trumpet for many years.

Relatives and friends may call on Saturday morning from 10:00 AM to 10:45 AM at the Church.

In lieu of flowers, Harry's family would appreciate memorial contributions made in his name to: St. Mark's Music Program, 508 Harry Street, Conshohocken, PA 19428.