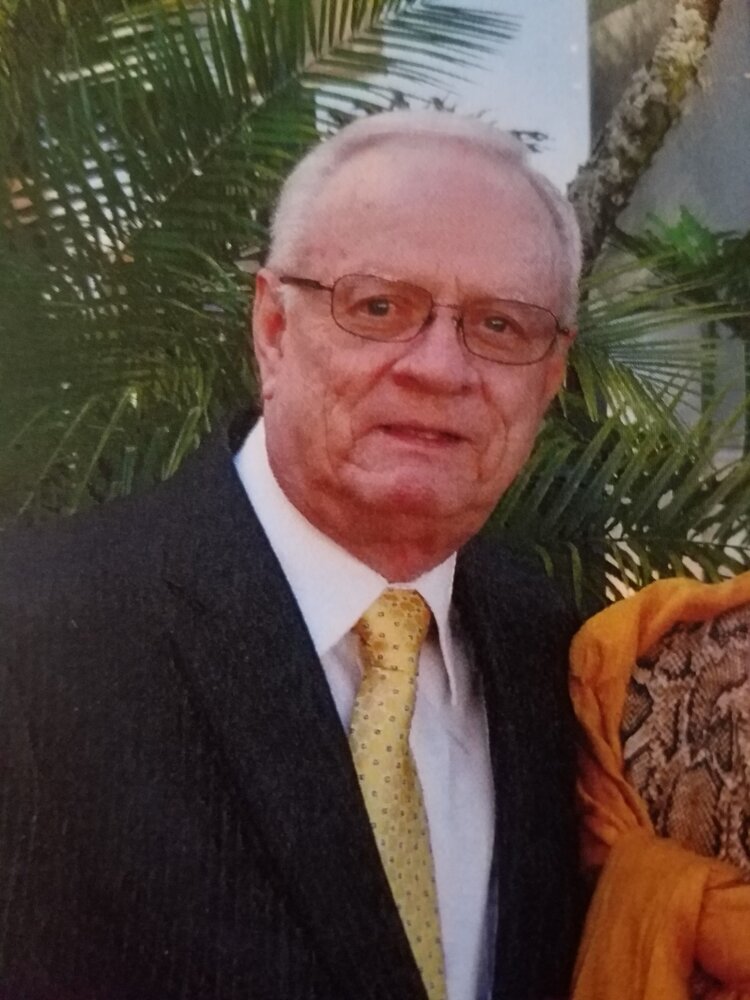 David J. Shannon, 82, of Lithia, Florida passed away peacefully on Friday, November 4, 2022.  He was a retired Philadelphia Police Detective and lifelong Philadelphian who retired to Florida in 2006.  He was an active member of the Fraternal Order of Police and a member of Michael G. Lutz Lodge 5.

David was born in Philadelphia, the son of the late Catherine Mary (Jensen) Shannon and the late Edward Peter Shannon.  He was the second of five children.

He is survived by his beloved wife, Kathleen Casey-Shannon, three daughters, Marlene Shannon of Levittown, PA, Jennifer Shannon of Southampton, PA, Karen Catelli (James) of Warminster, PA and one grandson, Christian, of Levittown, PA.  He is also survived by his brother Timothy P. Shannon (Patricia) of Morgantown, PA, a sister Maureen (Michael) Dougherty of Philadelphia, PA and many nieces and nephews.  Along with his parents, he was preceded in death by his sister Patricia Ann Shannon O’Connell and brother Edward Donald Shannon.

David was a 1958 graduate of Northeast Catholic High School for Boys.  Following his graduation from North Catholic, David served in the United States Army for three years where he was stationed in Okinawa.  He was honorably discharged in 1961.

Following his military service, David entered the Philadelphia Police Academy as a member of Recruit Class 157.  He graduated from the Academy on October 5, 1962.  He served the Philadelphia Police Department honorably for twenty-six years, retiring as a Detective.  After his retirement from the Police Department, David was employed by SEPTA (The Southeastern Pennsylvania Transportation Authority).  He later served as a Federal Court Security Officer under the U.S. Marshals Service, Judicial Security Division, at the James A. Byrne U.S. Courthouse in Philadelphia.

Prior to his move to Florida, David served as a member of the Montgomery Township Public Safety Committee in Montgomery County, PA.

David was an avid sports fan, both in Philadelphia and later in Tampa.  After relocating to Florida, he followed his “legacy” teams (Eagles Phillies, Flyers) and enthusiastically supported the teams of Tampa Bay.  While in Philadelphia, he was an ardent Flyers fan who was “in the building” when they won their first Stanley Cup in 1974.  David’s knowledge of the game of ice hockey and its rules was legendary at Tampa Bay Lightning games where he would routinely call out infractions before the referees blew the whistles.  In addition to sports, David and his wife Kathleen enjoyed theatrical performances at the Straz Center for the Performing Arts where they are patrons of Opera Tampa.

Interment will be at Holy Cross Cemetery.

Share Your Memory of
David
Upload Your Memory View All Memories
Be the first to upload a memory!
Share A Memory