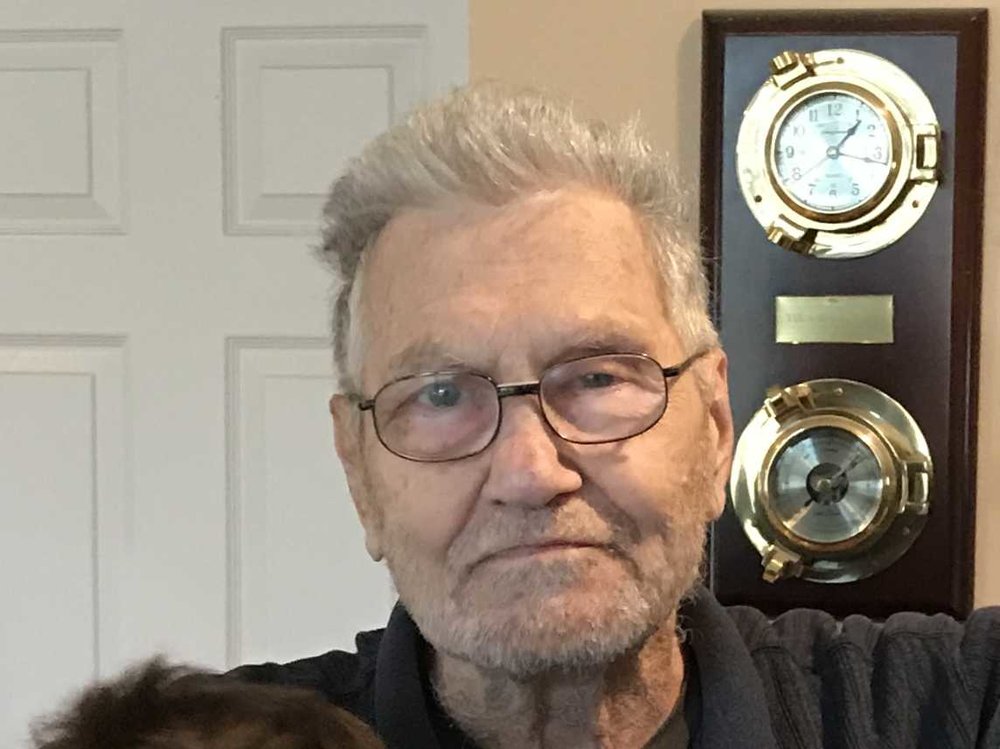 Fred was born in Philadelphia, PA on March 12, 1932, the only child of the late Steven and Rose (Scallion) DiMarco. Fred earned his undergraduate degree from West Chester University and two Master's degrees from Villanova University.  He had a long career as an educator teaching Geography and History for 30 years in the Wallingford-Swarthmore School District.  He honorably served in the U.S. Air Force during the Korean Conflict.

He was the husband of the late Yolanda (Trasatti) DiMarco.

Share Your Memory of
Frederick
Upload Your Memory View All Memories
Be the first to upload a memory!