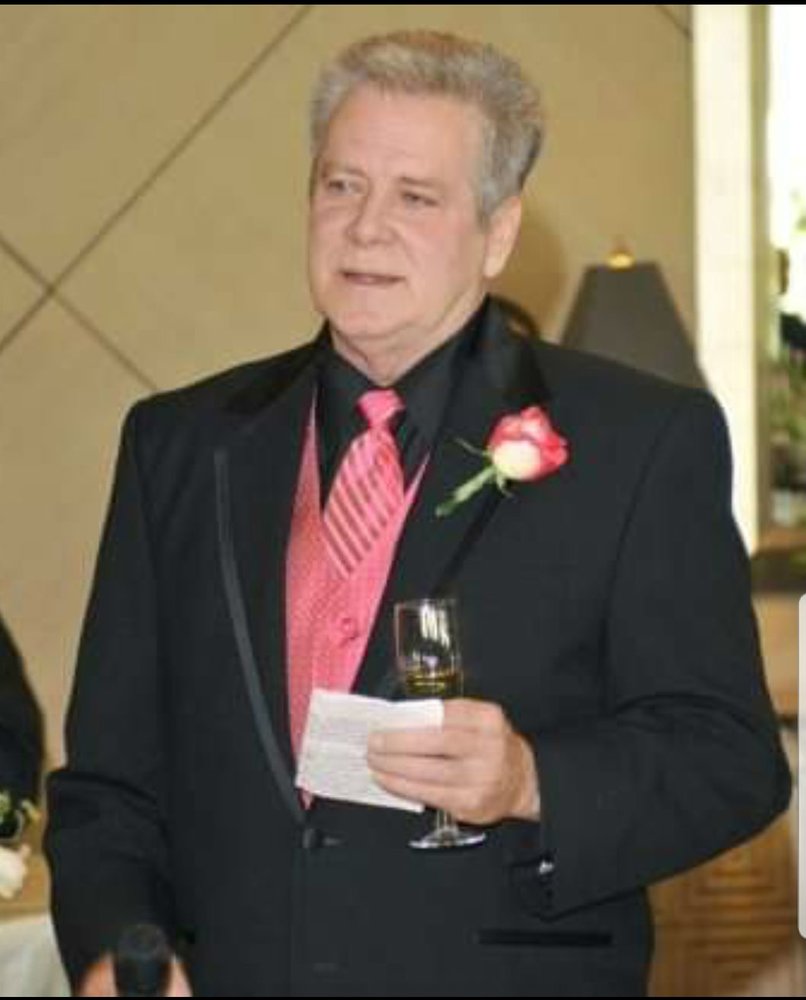 Wayne Paul Hedden, Jr., age 63, of Bridgeport, PA passed away suddenly on Thursday, January 3, 2019.
Paul was born in Conshohocken, PA on December 12, 1955, a son of the late Wayne Paul and Jeanne (Robinson) Hedden.

He has been living in Bridgeport for the past 5 years, formerly of Largo, FL.  He was a member of Christ Church Old Swedes.

Paul was a graduate of the former St. Augustine Parish School and Upper Merion High School. He also graduated from Suncoast College with a degree in Nursing.  He was an avid baseball fan and loved helping kids.

Survivors include his wife, Lynn M. Curtis - Hedden of Bridgeport;

Paul is also survived by six grandchildren, along with several nieces and nephews whom he loved dearly.

Along with his parents, he was preceded in death by his sister, Barbara Bath and brother, Thomas Hedden.

Share Your Memory of
Wayne
Upload Your Memory View All Memories
Be the first to upload a memory!