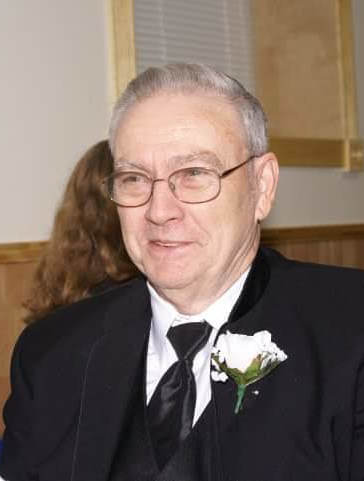 Paul was born in Van Ormer, PA on Saturday, August 16, 1941, a son of the late John Leonard and Lucreshia R. (Ammerman) Krise.

Paul has been living in Limerick since 1965.  He attended Wyebrook Missionary Baptist Church of Elverson, PA.  Paul enjoyed traveling, especially out west.

Relatives and friends are invited to his viewing on Thursday evening, March 7 from 6:00 to 8:00 PM at the Moore, Snear & Ruggiero Funeral Home, 224 West Main St., Trappe, PA 19426 and on Friday, March 8 from 9:30 AM to 10:30 AM at Wyebrook Missionary Baptist Church, 62 New Road, Elverson, PA 19520.  Paul's Funeral Service will be held at 10:30 AM with Pastor J. Perry Stewart officiating.  A luncheon will follow at the Church.  Interment will be held privately for the family in Limerick Garden of Memories.

Memorial contributions may be made to Wyebrook Missionary Baptist Church at the above address.

Share Your Memory of
Delbert Paul
Upload Your Memory View All Memories
Be the first to upload a memory!
Share A Memory