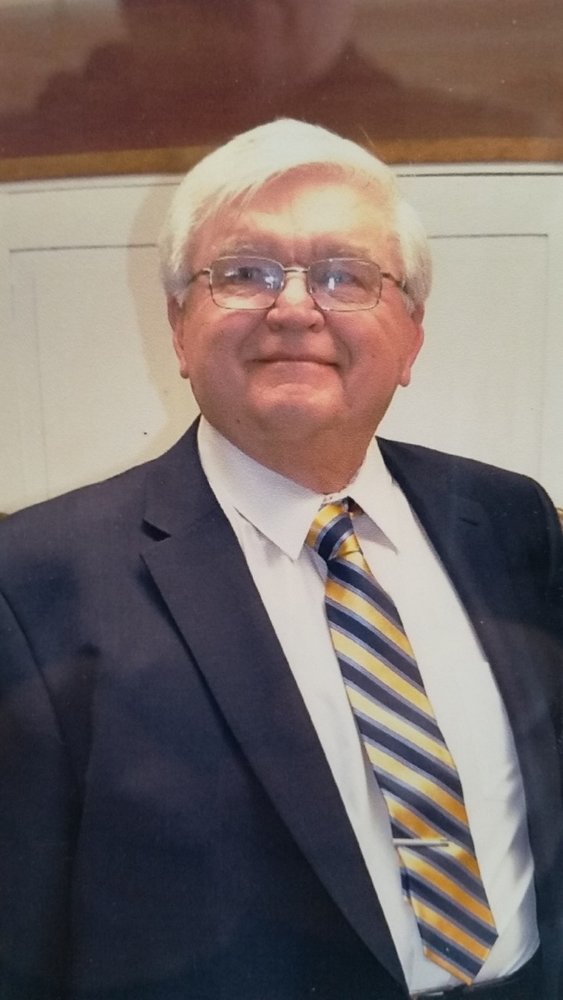 Chet was born in Norristown, PA on March 24, 1943, a son of the late Chester C. and Sophie (Grzywacz) Montowski.  He has been living in Limerick since 2003, formerly of Washingtonville, NY and Conshohocken, PA.  He was a Third Degree Knight of Columbus with Lourdes Council 5890 of Washingtonville, NY.  He enjoyed fishing, computers and travelling.

Chet is survived by his wife, Beverly J. Montowski;

He is also survived by three grandchildren, Marissa, Daniel and Chloe as well as many nieces and nephews.

Along with his parents, Chet was preceded in death by his wife, Barbara A. Montowski and brothers, Michael and Thomas Montowski.

In lieu of flowers, memorial contributions may be made to Humble Hearts for Hope, 1094 Miller Road, Nazareth, PA 18064, which supports deployed troops and local police.

Share Your Memory of
Chester
Upload Your Memory View All Memories
Be the first to upload a memory!
Share A Memory