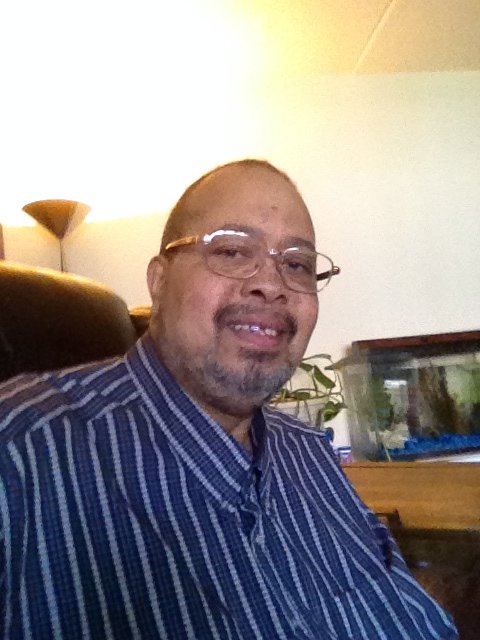 John was born in Philadelphia, PA on December 14, 1953.  He has been a resident of Jeffersonville for ten years.

John served in the U.S. Army from 1978 - 1992 as a surveyor, cartographer and terrain analyst, serving in Germany, South Korea, Hawaii, Missouri, North Carolina.

After receiving his Doctorate in Theology from the Jameson School of Ministry, John went on to work as a Substance Abuse Counselor, a career that suited him well and which he was passionate about.

John had a vast knowledge and love of music of all genres.  In his younger years John was a true outdoorsman who enjoyed fishing and hunting as well as playing sports.  In his later years, John enjoyed spending time with his family and going out to dinner with his wife Michelle.

He was preceded in death by his parents, the late Essick and Ada (Bryant) Axsom, as well as his birth mother, Sylvia Elizabeth Guillory Neal.

Survivors include his wife, Michelle Axsom of Jeffersonville, two sons from his first marriage to Renee Axsom, Johann (& Kasia) Axsom of Willow Grove and VaSean (& Sarah) Axsom of Philadelphia, his sister Sharon and three brothers, Gilbert, James and Jason.

John is also survived by four grandchildren, Jan, Anna, Sage and Wesley, as well as many nieces, nephews and friends.

Relatives and friends are invited to the viewing on Thursday morning from 9:00 to 10:30 AM at the Funeral Home.

Services will be officiated by Pastor Byron Jameson.