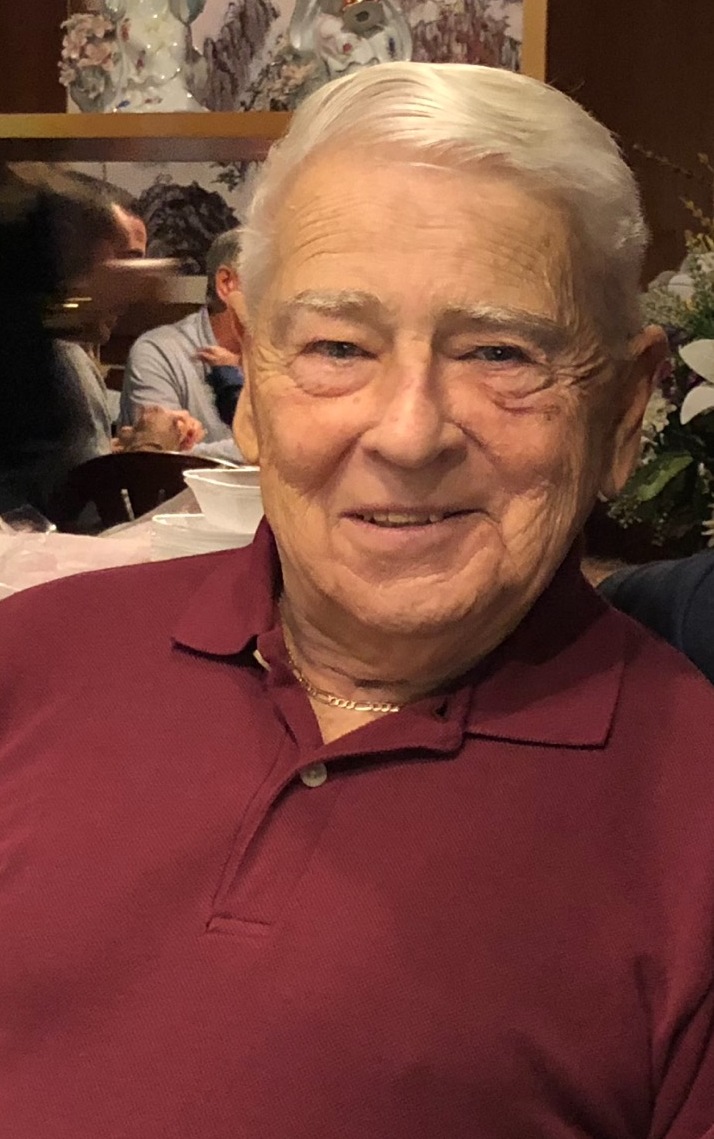 He was born in Philadelphia, PA on November 25, 1938 and raised in Havertown, PA, the son of the late Jeremiah and late Mary (Chojnacki) Smith.

Bob and his wife Arlene lived in Trooper for 48 years before moving to Collegeville in 2013.  He worked in Driver Sales for Tastykake and Pepperidge Farm until his retirement.  He then worked part time for Wynn Auto Group.

Relatives and friends are invited to his Graveside Service on Monday, August 19, 2019 at 11:00 AM in Whitemarsh Memorial Park, 1169 Limekiln Pike, Ambler, PA 19002.  Those attending the service are asked to use the Limekiln Pike entrance and meet at the belltower at 10:45 AM.