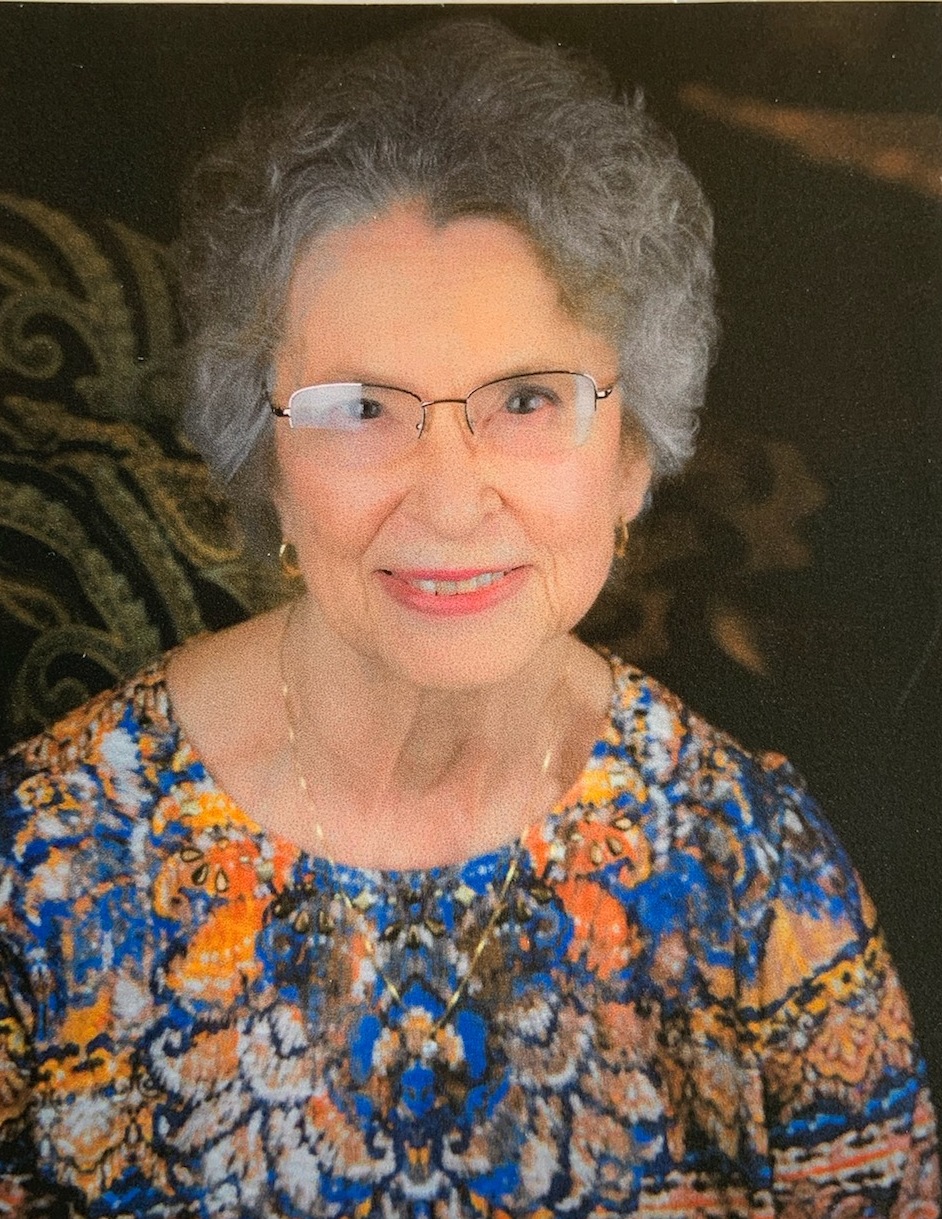 She was born in Eaton, NY on October 5, 1937, the daughter of the late Karl and Doris (Williams) Grant.

Jackie has been a resident of Brandywine Living at Upper Providence since 2015, formerly of Port Jefferson, New York.

Jackie was a proud graduate of Cornell University.  She worked as a Home Economics Teacher.  She was a member of the Order of the Eastern Star.

She and her late husband loved traveling the world and especially enjoyed trips around the United States in their RV.

Jackie was the beloved wife of the late Marvin W. Lewis.

Services will be announced by the family at a later date.

The family respectfully requests that all flowers be omitted. Memorial contributions may be made to the Michael J. Fox foundation for Parkinson's Research at https://www.michaeljfox.org/

Share Your Memory of
Jacqueline
Upload Your Memory View All Memories
Be the first to upload a memory!
Share A Memory