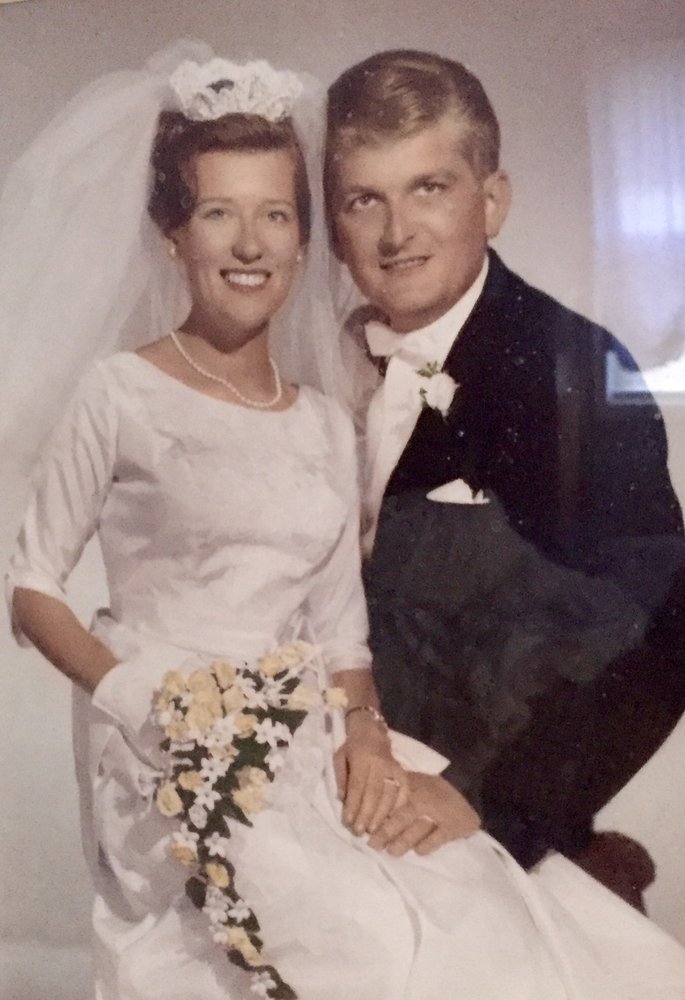 He was born in Philadelphia, PA on September 9, 1936, the son of the late Louis  J. Julg, Sr. and the late Patricia (Paris) Julg.  Along with his wife and parents, Lou was preceded in death by his infant brother, Robert.

Louis was a LaSalle University graduate and later received his MBA from Drexel University.

Louis honorably served in the United States Army from 1960-1965.

Louis resided in Toms River, NJ since 1999 (formerly of Willow Grove, PA.). He was a Project Analyst for the United States Department of Defense, Defense Logistics Agency.

He was an avid reader and loyal Philadelphia sports fan.

He was the husband of the late Carol Ann Julg (Bonawitz).

Relatives and friends are invited to the visitation on Thursday morning from 10:00 to 11:00 AM at the Funeral Home.

Interment will take place at a later date.

In lieu of flowers, the family would appreciate memorial contributions made in his name to: The American Cancer Society, P.O. Box 22478, Oklahoma City, OK73123.

Share Your Memory of
Louis
Upload Your Memory View All Memories
Be the first to upload a memory!
Share A Memory