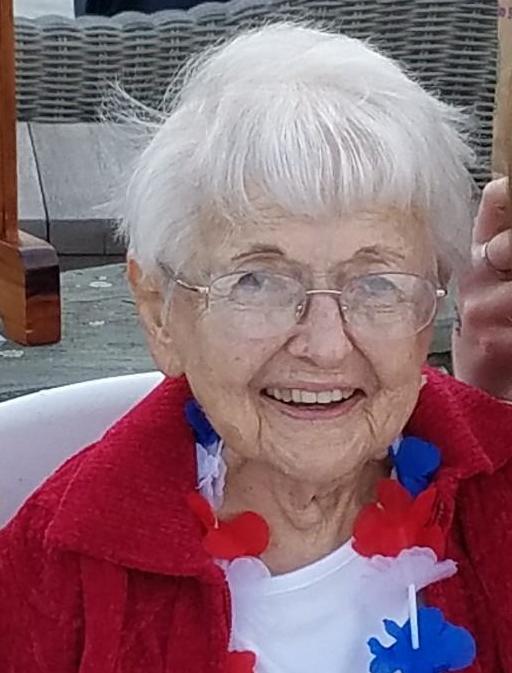 She was born in Mount Carmel, PA on November 5, 1929, a daughter of the late Anthony and Ann M. (Sebes) Stavenski.

Ann lived in Plymouth Valley for 62 years and was a faithful member of St. Paul's RC Church of East Norriton, where she was active in the Women's Guild and supported the Christmas Bazaar.  She also belonged to the Silver Sneakers Club.  Most of all, Ann was devoted to her family and was a loyal friend.

Ann was the beloved wife of the late Joseph  F. Sakowski.

Along with her husband and parents, Ann was preceded in death by her daughter, Diane Sakowski.

Interment will be private at a later date in St. Patrick Cemetery, East Norriton, PA.

In lieu of flowers, memorial contributions may be made to: St. Paul's RC Church at the above address.

Share Your Memory of
Ann
Upload Your Memory View All Memories
Be the first to upload a memory!