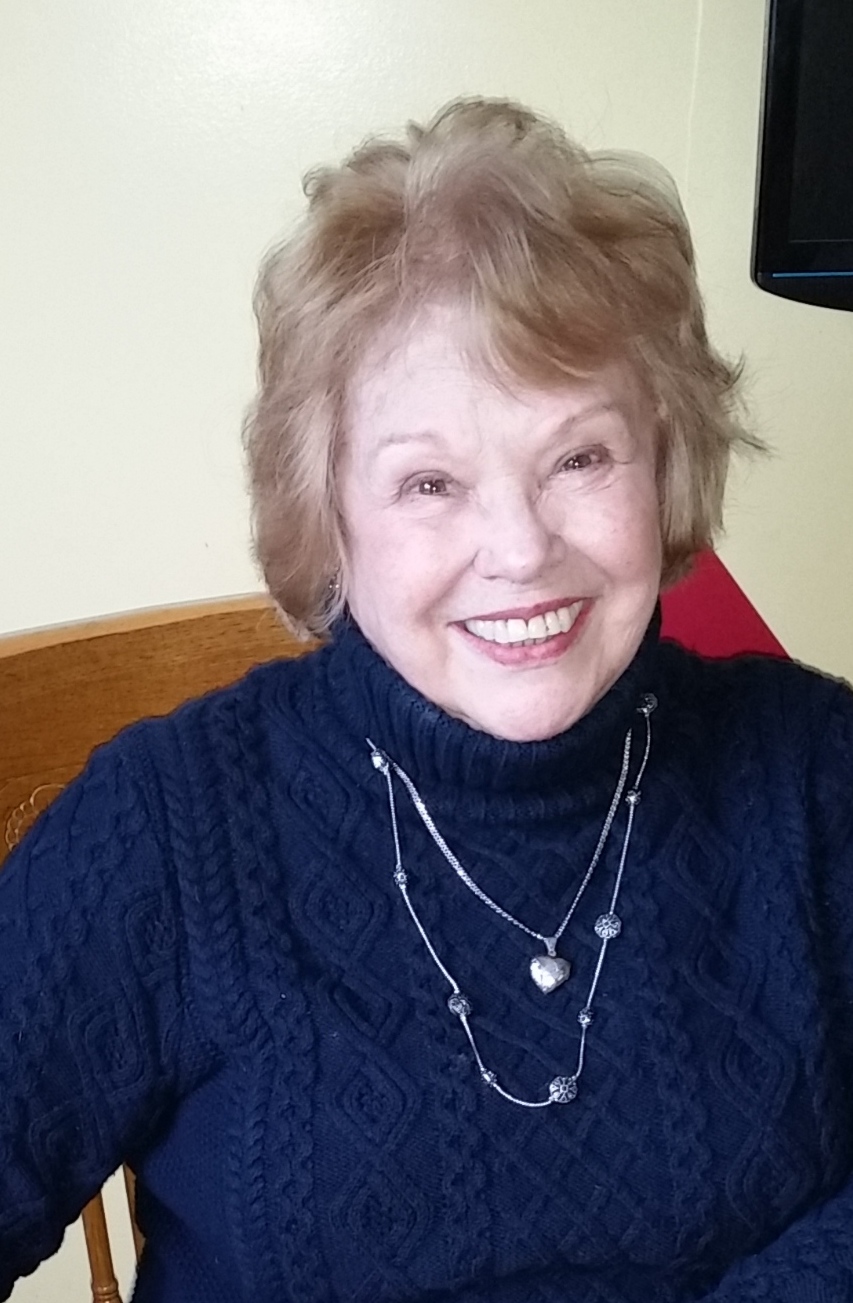 Obituary of Beatrice A. Vogler

She was born in Philadelphia, PA on January 2, 1941, a daughter of the late Richard and Beatrice (Hearst) Weis.

Bea lived in Olney, Roslyn and Jenkintown before moving to the Traditions at Skippack community in 2003.  She was a member of Saint Eleanor RC Church of Collegeville where she participated in the St. Vincent dePaul Society.  She was a graduate of Little Flower High School.

Bea was devoted to her family.  She was the beloved wife of the late Paul J. Vogler.

Along with her husband and parents, Bea was preceded in death by her brother, Richard Weis.

In lieu of flowers, the family would appreciate memorial contributions made in Bea's name to: Miraculous Medal Shrine, 475 E. Chelten Avenue, Philadelphia, PA 19144, or online at the link here .

Share Your Memory of
Beatrice
Upload Your Memory View All Memories
Be the first to upload a memory!
Share A Memory