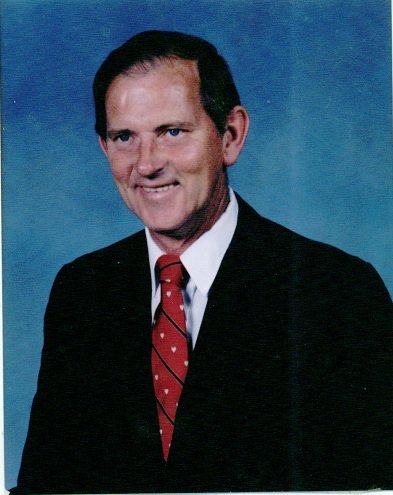 Paul was born in Bryn Mawr, Pa on December 27, 1941, the son of the late Harvey James and the late Pauline S. (Gardocki) Slifer. Paul grew up in Conshohocken, Pa and resided there for many years, more recently he lived in Collegeville, Pa where he resided for the past 25 years with his wife Patti.

Paul was a proud Marine and served as a Lance Corporal. He worked at the Lee Tire Company as a Tire Fabricator and Shop Steward.  He later worked with Our Lady of the Assumption Catholic Church of Strafford, Pa as their Sexton and Maintenance Manager.

Paul was an avid classic car enthusiast, he could often be found attending and displaying his classic cars at various car shows. He was a member of the Cadillac Club and The Liberty Bell Region Vintage Chevrolet Car Club of America. He had a love of square dancing and was also a member of the Clay Figures Performing Square Dance Group.

He leaves behind his beloved wife Patricia (Poplars) Larkin Slifer.

Along with his parents he was preceded in death by a brother Donald L. Slifer.

Memorial Contributions may be made in his memory to: Holy Cross Regional Catholic School, 701 Locust Street, Collegeville, PA 19426.

Share Your Memory of
Paul
Upload Your Memory View All Memories
Be the first to upload a memory!