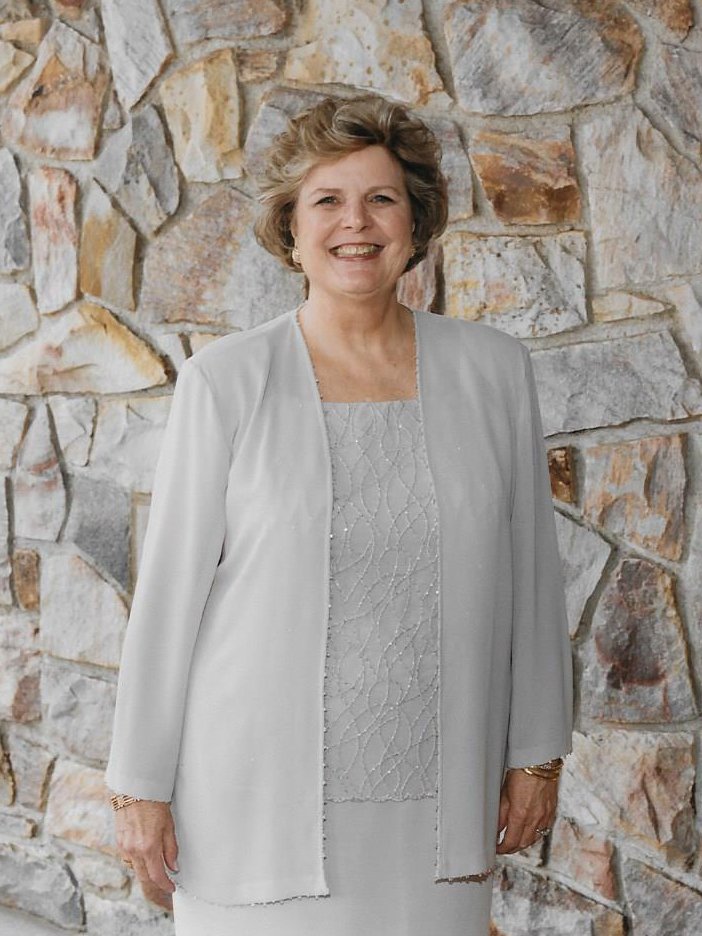 Alexandra “Alex” MacDonald Vito, 86, of Audubon, PA, passed away on September 24, 2019, peacefully at her home surrounded by her family.

Alex was born in Brooklyn, NY to the late Mary & Alexander MacDonald on October 7, 1932. She graduated from Fort Hamilton High School in Brooklyn, New York in 1950. She went on to earn a Nursing Degree from Kings County Hospital School of Nursing in 1953. She worked at Kings County Hospital before moving to Philadelphia to get married and start a family. She continued her nursing career at Sacred Heart Academy, Phila Health Center, BioPharm and retired from Johnson & Johnson.

Alex met the "man of her dreams", Anthony Vito, during his Dental Residency at Kings County Hospital, where she was an emergency room nurse.  They were happily married for 53 years until his passing in 2008. Alex is survived by her six children, Cynthia (Jack) Manning, James (Barbara) Vito, Mary (Billy) Hicks, Linda (Phil) Reilly, Robert (Lisa) Vito and Kenneth (Liese) Vito. Her grandchildren and great grandchildren will miss her dearly.

She loved spending time with her friends and family; especially the grandchildren and great-grandchildren.  She enjoyed cruising and summers at the beach in Avalon, NJ. She could light up a room with her smile and make everyone feel welcome. She was intelligent with a keen memory, strong and independent with an amazing drive. She blazed a trail as a working mother without ever comprising anything. Family was always first. She got it done, with grace, all of it!

In lieu of flowers, memorial donations may be made to ALSA Community of Hope for Research http://webpa.alsa.org/goto/AlexandraVito

Share Your Memory of
Alexandra
Upload Your Memory View All Memories
Be the first to upload a memory!