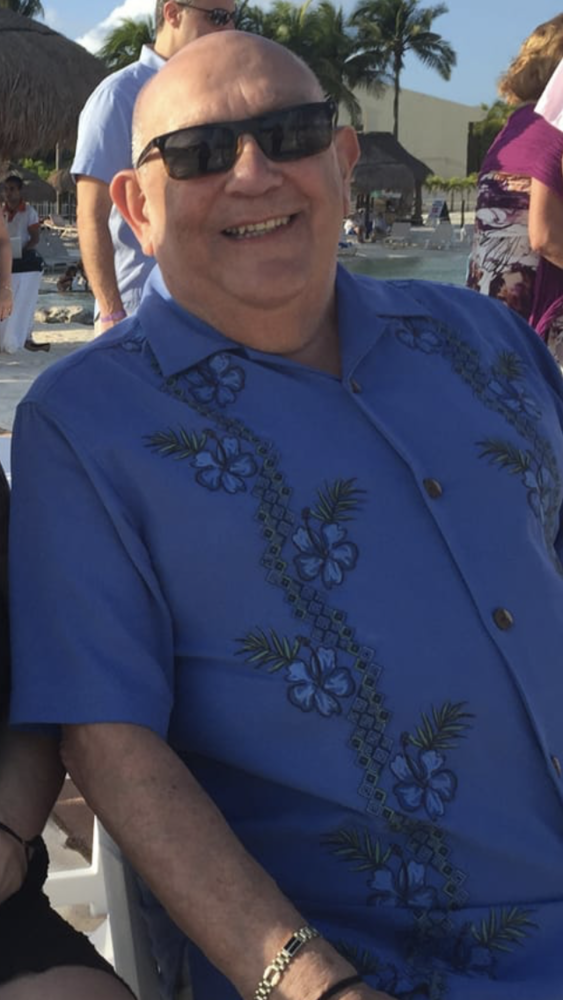 He was born in Norristown, Pa on March 21, 1942, the son of the late Salvatore and the late Carmella " Millie " ( Moscerella ) Milito.

Bob has been living in East Norriton for the last year, formerly of Norristown, Pa.

He graduated from Holy Saviour Grade School and Bishop Kennrick High School, class of 1960.  Bob enjoyed organizing and working on both schools reunions.

He was a Self Employed Hair Stylist for over 40 years with Roberts Hair Styling.

Bob was known for his award winning gardens and as an avid Phillies fan.

Bob was the husband of Marie T. ( Kearney ) Milito,

Also survived by his cousin John Milito of Blue Bell who was more like a brother. He was a beloved father figure to his nephew Alan Cox and his nieces Lori Carbo, Natalie Morroni and Jennifer Ainscoe. Bob was also a life long friend to many and always willing to go above and beyond for his loved ones.

Along with his parents he was preceded in death by a daughter Maria Milito, a sister Frances Cox & a brother Harry Milito.

There will be a visitation at the church from 9:00 to 9:45 AM before the mass for family and friends.

Share Your Memory of
Robert
Upload Your Memory View All Memories
Be the first to upload a memory!