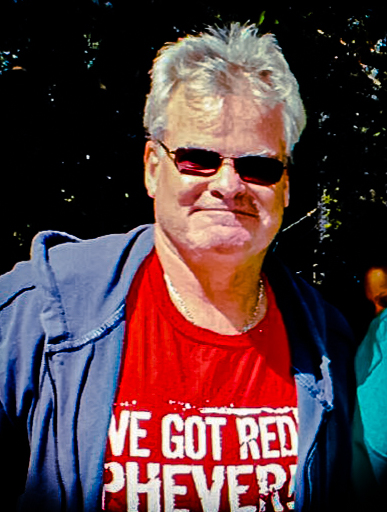 Obituary of Michael B. Grzywacz

He was born in Norfolk, VA on September 5, 1957, the son of Marie (Corcoran) Grzywacz and the late Adam W. Grzywacz.

Mike has been living in Middletown for six years, formerly of Conshohocken, PA.  In his youth, he was a member of the Philadelphia Archdiocesan Boys Chior.  He graduated from Plymouth-Whitemarsh High School and studied HVAC at Montgomery County Community College.  Mike worked in construction.  He was an avid Eagles fan.

He served in the U.S. Army.

Mike was the husband of the late Nora  T. Grzywacz.

Along with his wife and father, Mike was preceded in death by his brother, Christopher Grzywacz.

Services and interment are private.

In lieu of flowers, contributions may be made to the Moore, Snear & Ruggiero Funeral Home in memory of Michael B. and Nora T. Grzywacz to help defray final expenses, c/o 300 Fayette St., Conshohocken, PA 19428.

Share Your Memory of
Michael
Upload Your Memory View All Memories
Be the first to upload a memory!