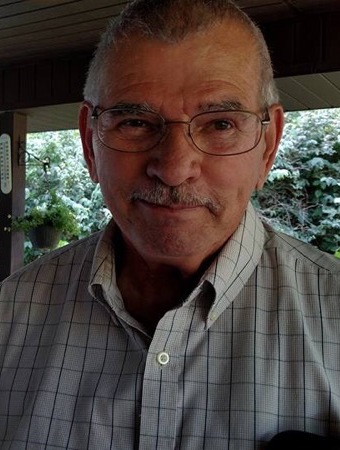 Bruce was born in Norristown on January 30, 1938, a son of the late Francis Edward and Norma (Davis) Rakowski.

Bruce was raised in Conshohocken and was a former member of St. Mary's RC Church.

He honorably served in the U.S. Army.

Bruce owned and operated Chemical Exterminating Company, Inc., which was founded by his father and is continued by his son today.  He was an active member of the Andrew Lannutti Post and the Lions Club.  Bruce loved travelling with his family, especially in his motor home.  He attended the Davis-Williams family reunion every year since his birth.

He was the husband of the late Monika (Felsmann) Rakowski.

Along with his wife and parents, Bruce was preceded in death by his brother, Frank Rakowski,

Memorial Contributions may be made in his name to the Andrew Lannutti Post, 505 Maple St., Conshohocken, PA 19428.

Share Your Memory of
Bruce
Upload Your Memory View All Memories
Be the first to upload a memory!