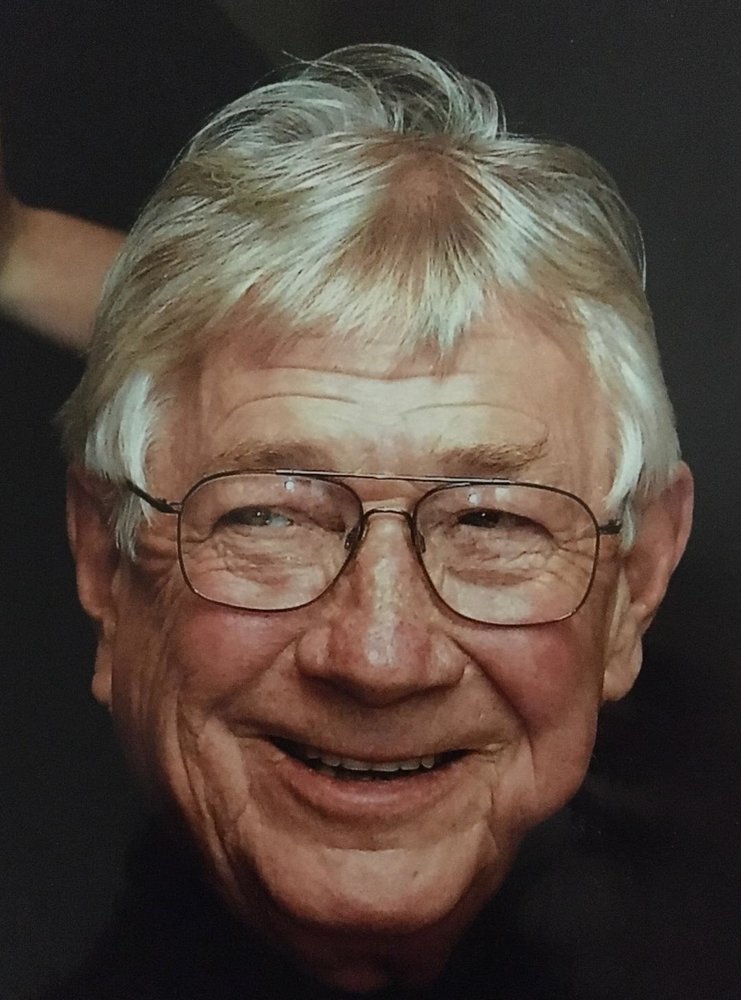 He was born in Philadelphia, Pa on October 11, 1931, the son of the late Edward LeSage Sr. and the late Helen (Maloney) LeSage and raised by Aunt Marguerite and Uncle John Clark.

Ed was the loving husband of 65 years to Catherine "Pru" "Sissy" (Lynn) LeSage.

Along with his parents and siblings, Ed was preceded in death by his sons Robert Andrew and Andrew Shannon and his Grandson Daniel Edward LeSage.

Ed graduated from West Catholic High School in 1949 and enlisted in the U.S. Marine Corps in January 1951 and served until January 1954. He was a proud Korean War Veteran.  Ed pursued a career in law enforcement first with the Philadelphia Police Department for 18 years then as a Professional Conduct Investigator for the Commonwealth of Pa.  During that time he studied and received pharmaceutical and medical certifications from St Joseph's University, Shippensburg University, and University of Wisconsin.

Ed enjoyed attending his grandchildren's many events throughout the years and after his retirement he enjoyed many years spending time at the beach. Ed was a lover of music and song and forever will be remembered happily singing or humming a tune.

There will be visitation for family and friends from 8:30 to 10:00 AM at the church.

Share Your Memory of
Edward
Upload Your Memory View All Memories
Be the first to upload a memory!