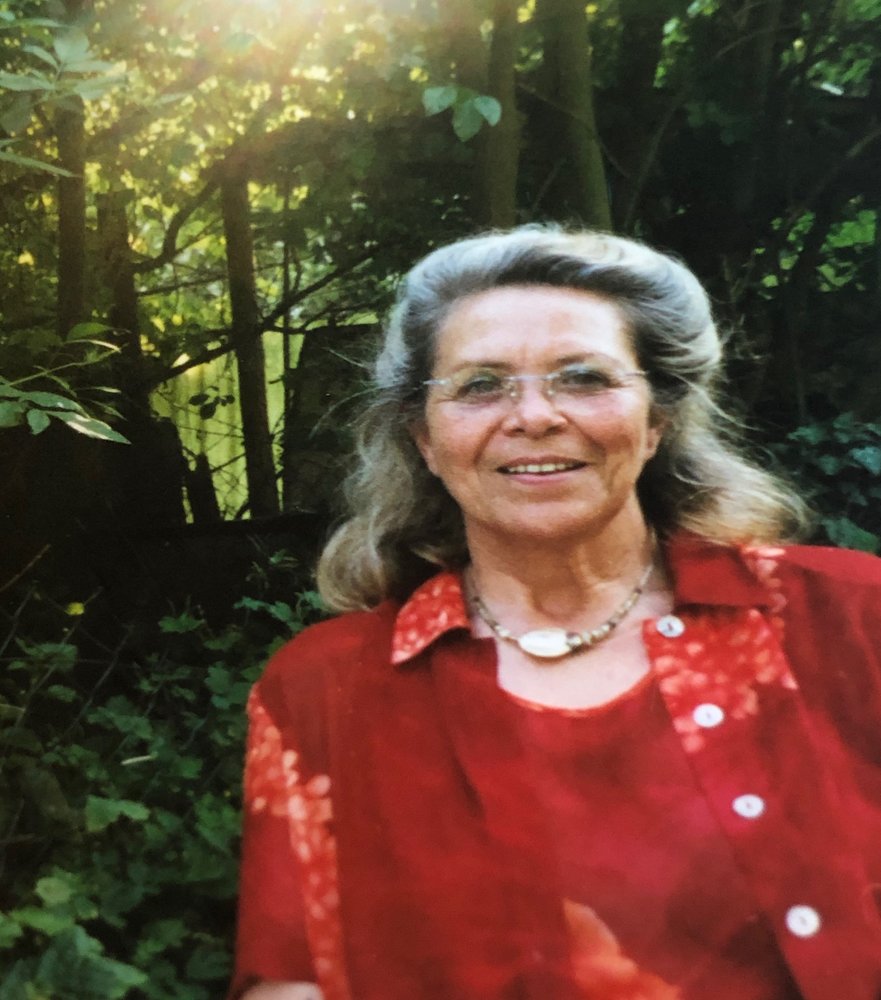 Waltraud “Michele” Beierschmitt  ( nee Michel ), 78, passed away on Tuesday, January 7, 2020 at Regina Nursing Center in Norristown, Pa with her daughter by her side.

Waltraud was born in Hasselbach, Germany in 1941.

She lost her father to WWII when she was two years old, her mother to cancer six years later and was raised by aunts thereafter. She was one of the first girls in her village to attend Gymnasium (the most advanced high school in the German education system).  She obtained certification from the Berlitz School of Languages as Interpreter & Translator for English and French followed by au pair postings in both England and France.  She took a position as a translator for the U.S. Air Force in Mainz, Germany, where she met her husband, Gerald A. Beierschmitt, Jr.  After moving to the U.S. and while working and raising a family, she obtained a Bachelors of Arts in German Literature & Business French from George Mason University and a Masters of Science in Education & Counseling from Boston University. She taught German for the University of Maryland in Germany to U.S. Military personnel and tutored German students in English and German in addition to having a small counseling practice. She also taught soldiers during a brief tour in Kosovo, Serbia, following the armed conflict. She was a fierce competitor on the tennis court, a lover of ballroom dance, curious traveler as well as devoted mother and grandmother.

Waltraud suffered a debilitating stroke in 2007 that required her to live her remaining days under the compassionate care she received at Regina Nursing Center. Despite the limitations of her stroke, she managed to build a home for herself and be at peace with her situation.  As a life-long teacher, the greatest lesson she taught her family was to persevere through adversity with a song in one’s heart and a smile on one’s face.

She will be interred in St. Mary’s Cemetery in Mount Carmel, PA.

In lieu of flowers, contributions may be made to: the American Heart Association, 7272 Greenville Avenue, Dallas, TX 75231.

Share Your Memory of
Waltraud
Upload Your Memory View All Memories
Be the first to upload a memory!