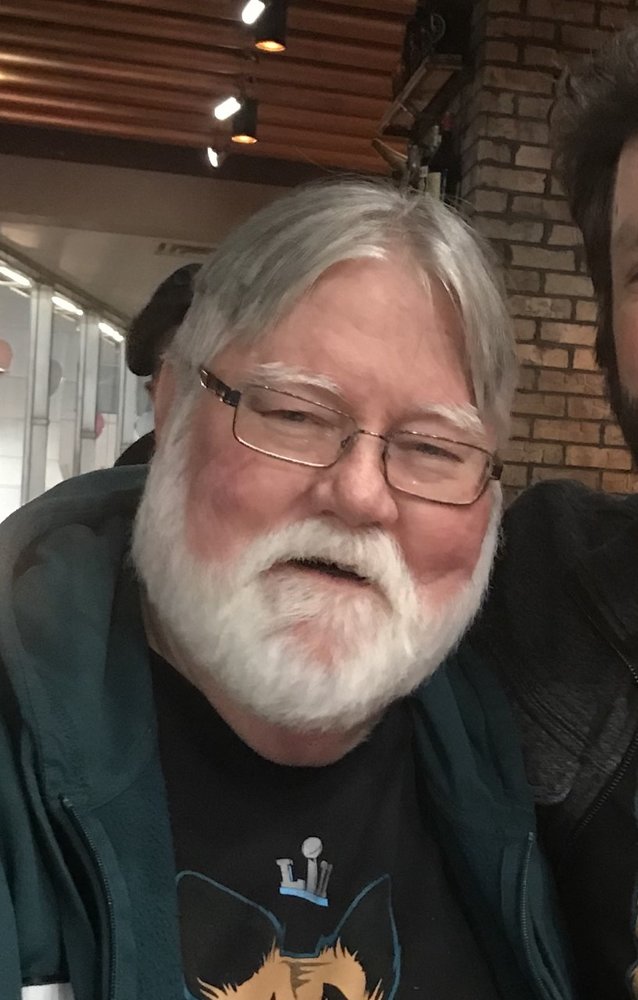 He was born in Philadelphia, PA on October 18, 1953, the son of the late James Francis and Mary (Marhefka) Kane.

Kevin has been living in the Pottstown area since 1998.  He retired after a long career as a Hearings Examiner for the Pennsylvania Department of Corrections.  Following his retirement, Kevin worked in Customer Service for American Airlines at Philadelphia International Airport, where many of his coworkers became dear friends.

Survivors include his wife, Margie Daniels Kane of Pottstown;

as well as nine grandchildren.

Along with his parents, Kevin was preceded in death by his daughter, Stephanie Marie Kane and two brothers, Keith and Scott Bramhall.

There will be a celebration of Kevin's life for family and friends which will be held at a later date.

In keeping with his wishes, Kevin will be laid to rest alongside his father in Holy Sepulchre Cemetery, Cheltenham, PA.

In lieu of flowers, the family would appreciate memorial contributions to the Fraternal Order of Police Lodge 5, 11630 Caroline Road, Philadelphia, PA 19154, www.fop5.org.

Share Your Memory of
J. Kevin
Upload Your Memory View All Memories
Be the first to upload a memory!