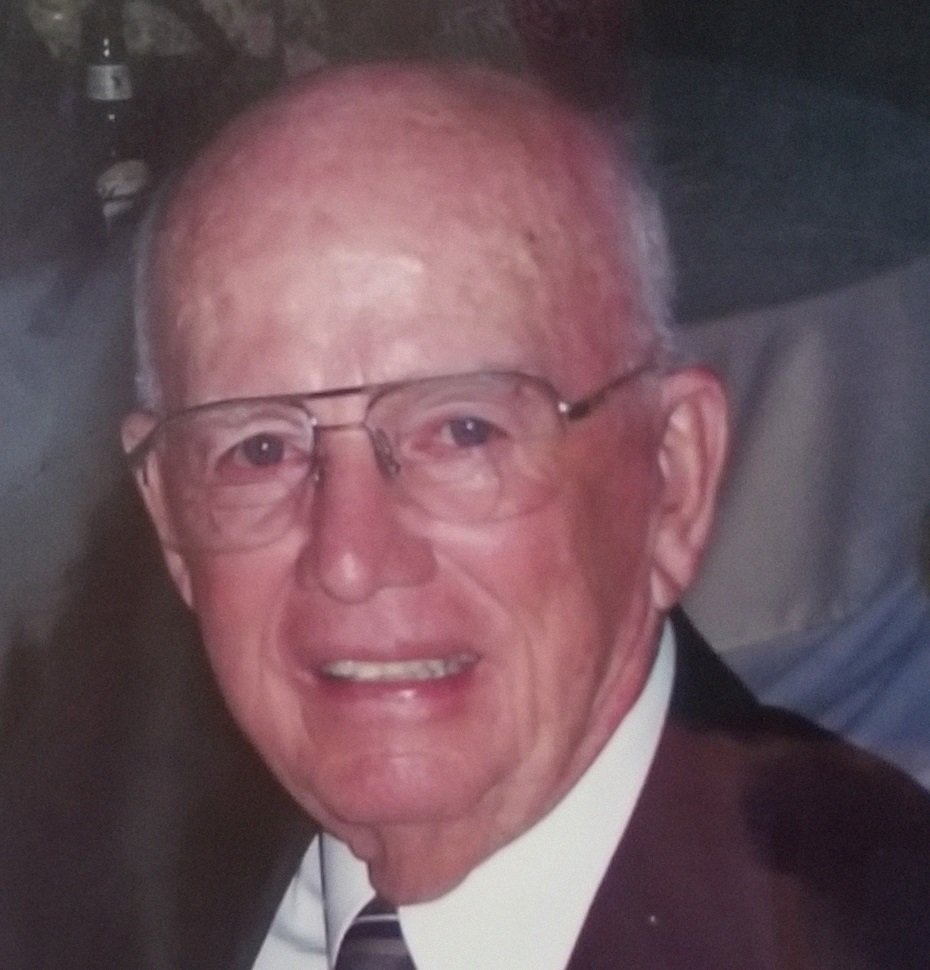 Alan W. "Sid" Lukens of Limerick, PA passed away peacefully on Thursday, May 14, 2020 at his home surrounded by his family.

Sid and Marion raised their family in East Norriton before retiring to Orlando, Florida, where he enjoyed golfing, biking and playing tennis. Trips to Disney when family visited were a special time for him.  They have been living in Limerick for 14 years where they are members of St. Teresa of Calcutta RC Church.

Sid was a graduate of Upper Merion HS Class of 1946.  He worked as a Switchman for Bell Telephone and was an officer of the Norristown Bell Credit Union until his retirement.  He was also a member of The Telephone Pioneers of America.

He honorably served in the U.S. Army in Alaska during the Korean Conflict.

Along with his parents, Sid was preceded in death by his sister, Dolores Petrecz.

Due to present public health concerns, the Funeral Mass will be celebrated privately in St. Teresa of Calcutta RC Church.

Interment will be private at a later date in Calvary Cemetery, Conshohocken.

In  lieu of flowers, memorial contributions may be made in his name to: St. Teresa of Calcutta Building Fund, 256 Swamp Pike, Schwenksville, PA 19473.

Share Your Memory of
Alan
Upload Your Memory View All Memories
Be the first to upload a memory!