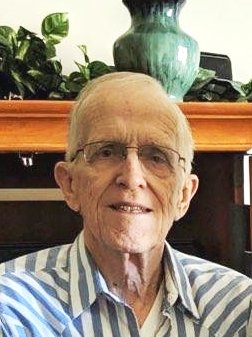 He was born in Philadelphia, PA on February 18, 1933, the son of the late Thomas and the late Margaret ( Hellings ) Neely, Sr.

William has been living in Harleysville, formerly of Pottstown, PA.

He was an Installation Technician for Bell Telephone where he worked for over 30 years.

He was the husband of Late - Gloria Ann ( Harrison ) Neely.

His Private Graveside Service and Interment will be held Friday, May 22, 2020 at 1:00 PM from Limerick Garden of Memories, 44 Swamp Pike, Limerick, PA.

Share Your Memory of
William
Upload Your Memory View All Memories
Be the first to upload a memory!