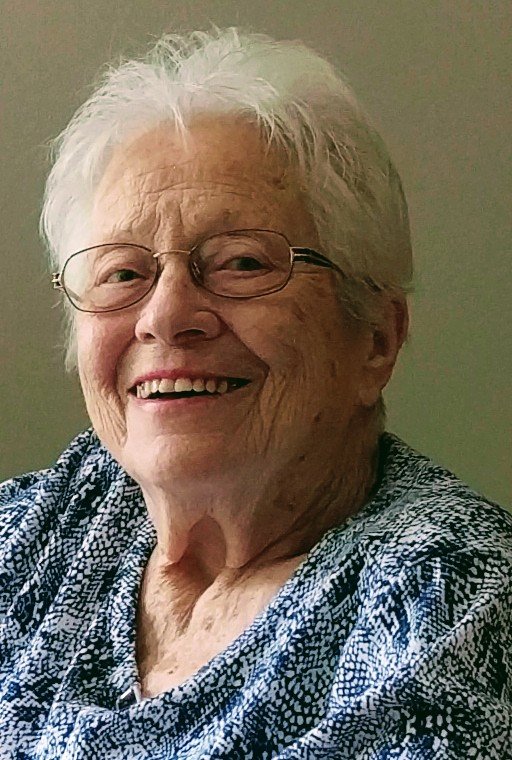 Betty J. Neborak, age 89, formerly of East Coventry Township, PA passed away on Thursday, July 16, 2020. She was born in Spring City, PA on August 4, 1930, the youngest child and only daughter of Wayne and Miriam (Wagner) Hiltebeitel. Betty attended Spring City High School and graduated in 1948. Following graduation, she attended nursing school in West Chester, Pennsylvania at the Chester County Hospital. She spent much of her career in the operating room as a private surgical nurse for a General Surgical Group in Phoenixville.

Betty married John Neborak in September of 1955. They had attended high school together, and wed following his service in the United States Army. After building their home in East Coventry Township, they resided there for 55 years, raising their son and daughter.

Betty and John enjoyed camping and fishing together.  A favorite trip was one taken to Alaska in their motorhome following their retirement. Betty enjoyed knitting and she was an avid reader, but mostly, she enjoyed spending time with her family.

In lieu of flowers, the family would appreciate memorial contributions made in Betty's name to The American Red Cross.

Share Your Memory of
Betty
Upload Your Memory View All Memories
Be the first to upload a memory!