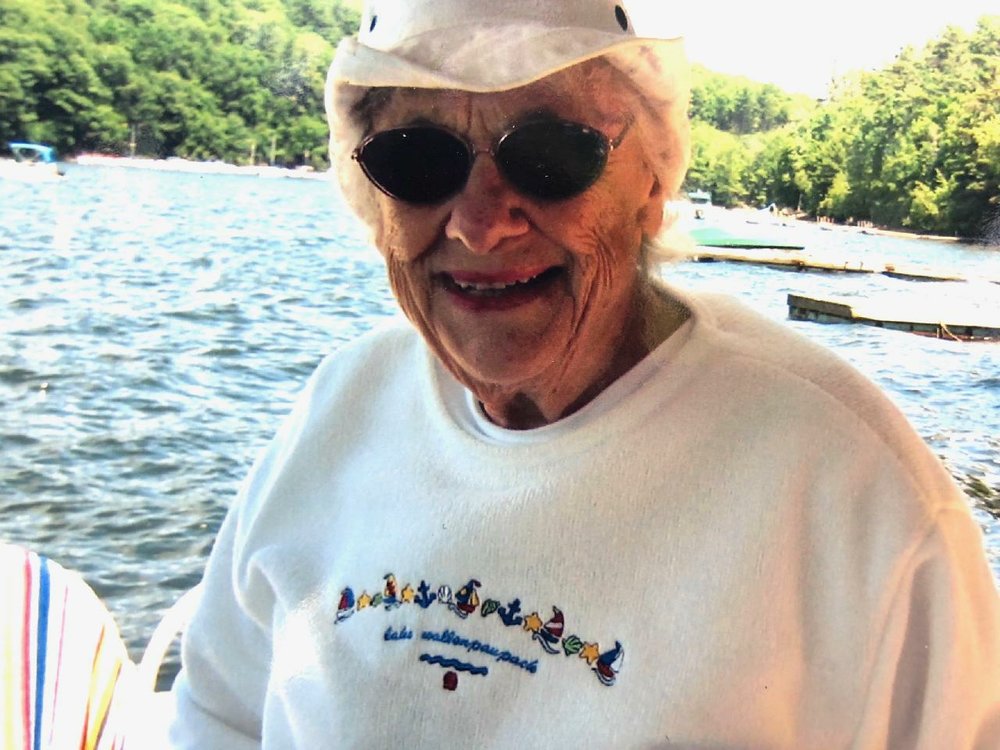 She was born in Lancaster, Pennsylvania on November 13, 1917, the daughter of the late John Henry and  Mary Elizabeth (Spangler) Benedick.

She was the wife of the late Frederick George Harper.

Fern was born and raised in Lancaster, PA where she attended an all girls high school.   After graduation, she joined Armstrong Cork Company.  She had four brothers and one sister.  She was very religious and was an active member of St. Peter's Lutheran Church in Lafayette Hill where she taught Sunday School for many years. After marrying Fred, she raised her family in Lafayette Hill. She enjoyed summers in the Poconos at her Lake Wallenpaupack home which was always full of children.

She was predeceased by 4 Brothers and 1 sister.

Services for Fern will be held at a later date.

Share Your Memory of
Fern
Upload Your Memory View All Memories
Be the first to upload a memory!