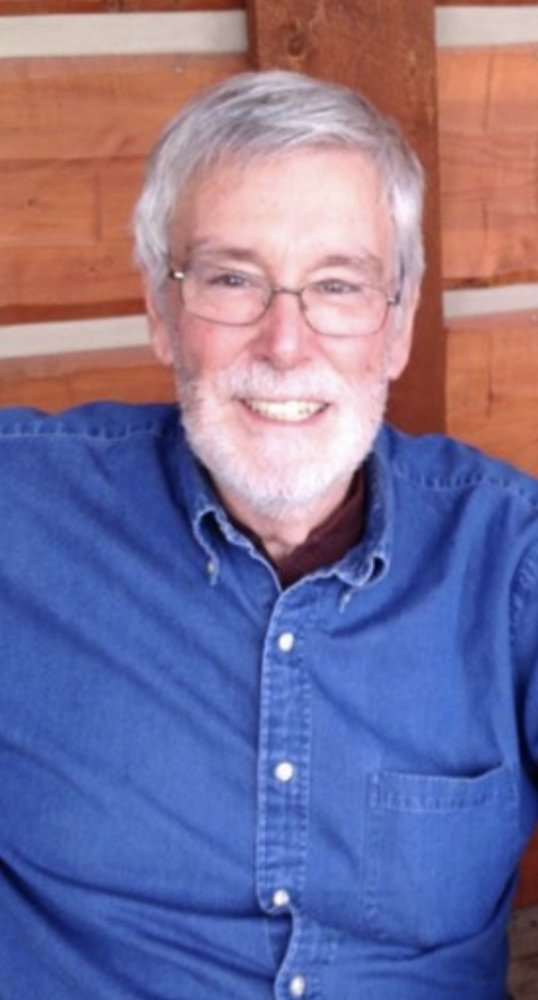 He was born on November 9, 1937, the son of the late Dennis and Anna (Pesce) Curtin.  Jack was raised in Kennett Square and lived in Pottstown before moving to Royersford.

Jack earned his undergraduate degree from Villanova University where he was the editor of their alumni magazine.  He was an avid fan of their basketball team, never missing a game.  After graduating, Jack went on to receive his Master's Degree from Temple University.

In his early years, Jack developed and was editor for Sports Philadelphia Magazine, a periodical that highlighted the sport scene in his favorite city.  Jack had also owned two book stores known as The Book Store in Paoli and Long Beach Island where he could be found regularly sharing a story with customers of the latest novels released or an “oldie but goodie.”  Throughout his life, Jack was an avid Writer and beer enthusiast.   Jack had a love of literature and the written word.  His quick wit and animated writing style was something that earned him much acclaim amongst his peers.  One friend recently stated that Jack “was a consummate one-of-a-kind and had a wonderful knack in telling the stories of Philly's beer scene and beyond -- weaving the people and place elements into the story with heavy doses of comedy and curmudgeonly genius to balance the news and the facts as well as any have ever done.”

He contributed to Sly Fox Brewing Company and many beer and wine periodicals over recent years.   Jack was also a collector and distributor of rare comic books.

He honorably served in the U.S. Air National Guard from 1960 – 1966 as a young man while starting his family.

Jack is survived by his son, Chris (& Sarah) Curtin of McCall, ID; daughter, Kathy (& Tom) Kelley of Collegeville, PA; six grandchildren, Ryan, Jack, Michael & Kathryn Kelley and Regan & Marshall Curtin; as well as two nieces, Karen and Sarah.  Jack was affectionately referred to as “Grumpy” by his grandchildren, although he often referred to himself as “Kindly Mr. Curtin.”  He considered his grandchildren his greatest legacy and loved to spend time with them reveling in stories of his youth as they listened intently.  Not too many years back, Jack sent this note to his daughter:

For some odd reason, this birthday really got my attention and has me doing a lot of thinking about a lot of things. This week in particular, after having spent Sunday at Kaffer's with all the kids present and seen how each's personality is developing and changing as they move toward adulthood and then having gone through the billion or so photos Sarah took in Mexico and seeing Regan turning into a big little girl and Marshall...well, dammit, he just makes me smile and laugh because he seems to be having such a great time, I am struck by how much my grandchildren contribute to my understanding and appreciation for what's important and what's not. So my thanks for that. They are, each and every one, the best presents anyone has ever given me.

Along with his parents, Jack was preceded in death by his brother, Ken Curtin.

Jack had a soft spot for dogs and adopted many over the years.  He proudly stated that he would give a home to “the one nobody else wanted.”  In his honor, the family would appreciate memorial contributions made in his name to the Montgomery County SPCA at the link here.

Share Your Memory of
Jack
Upload Your Memory View All Memories
Be the first to upload a memory!
Share A Memory