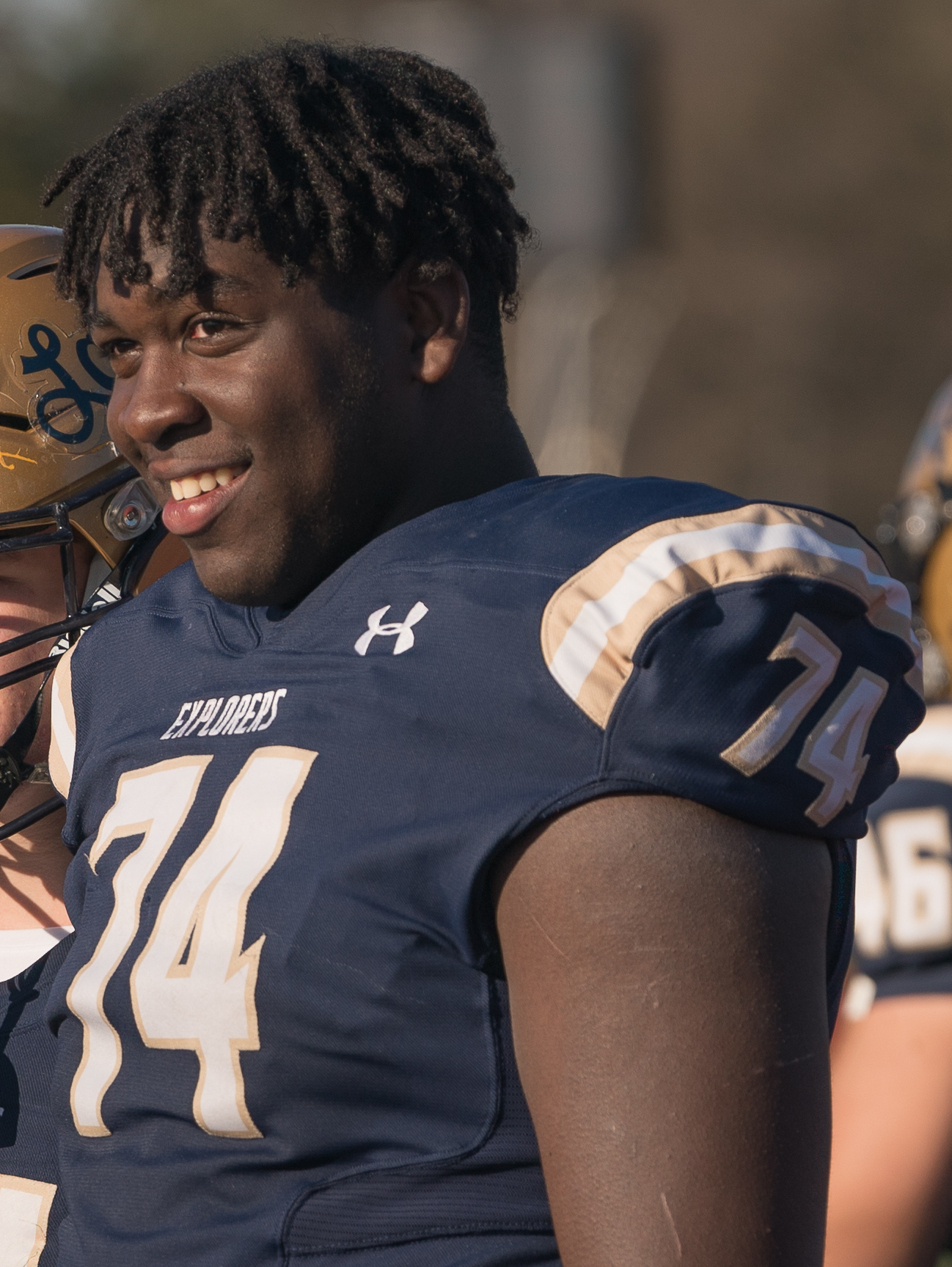 A service to celebrate Isaiah

Isaiah Adekunle Moses Turner was born on April 1, 2003 in State College, PA to Kimberly Snowden and Kenyatta Turner. On September 4, 2020, the Lord saw fit to call home His son Isaiah Turner. While we rejoice him in homecoming, we ache with the thoughts that he has left his earthly home to be with our heavenly Father.

Isaiah received his formal education in the Catholic School System from St. Frances Cabrini for grade school and later went on to LaSalle College High School to pursue his dream in sports with Basketball and Football.

Isaiah affectionately known as Zay, was all about his family. His family did everything together. There wasn’t a time you wouldn’t see them together at family gatherings, trips, or just hanging with his younger brother Khristion and cousins or playing NBA 2k with his best friend Zion.

Isaiah was very respectful and known for his great sense of humor.  Brother James, Chief Administrator at LaSalle, put it best: Isaiah fulfilled the "gentle giant" paradigm so perfectly. He had a warm inviting smile and was easy to be around. Whether he was gathered with a hundred football players, a dozen basketball teammates, or a select handful of Chinese IV students, Isaiah fit in easily, was loved, and will be deeply missed

Isaiah was very talented in various sports. His passion was Basketball and Football. He first started playing basketball with the Philly Hurricanes- AAU team mentored by Coach Maurice “Reese” Davis, which sparked his passion for basketball.  He then joined the basketball team at St. Frances Cabrini. As, he played more and more Isaiah became a beast to reckon. He took St. Frances Cabrini to their first CYO State Championship and traveled around the country with the Philly Hurricanes for several basketball tournaments. He often expressed his interest to play football but did not get a chance until he began his time at La Salle College High School.

A service to celebrate Isaiah will begin at 11:30 AM on Friday September 11, 2020 at LaSalle College High School.

Due to present public health concerns, services will be held outdoors.

Interment will be private and held at a later date.

Share Your Memory of
Isaiah
Upload Your Memory View All Memories
Be the first to upload a memory!