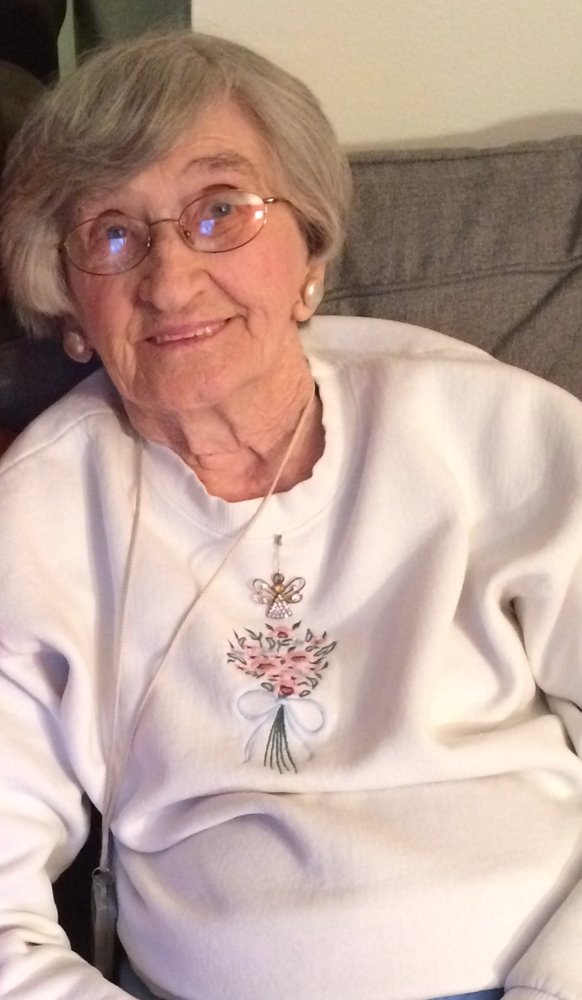 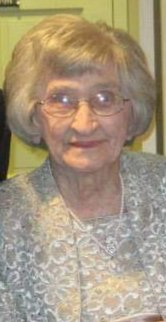 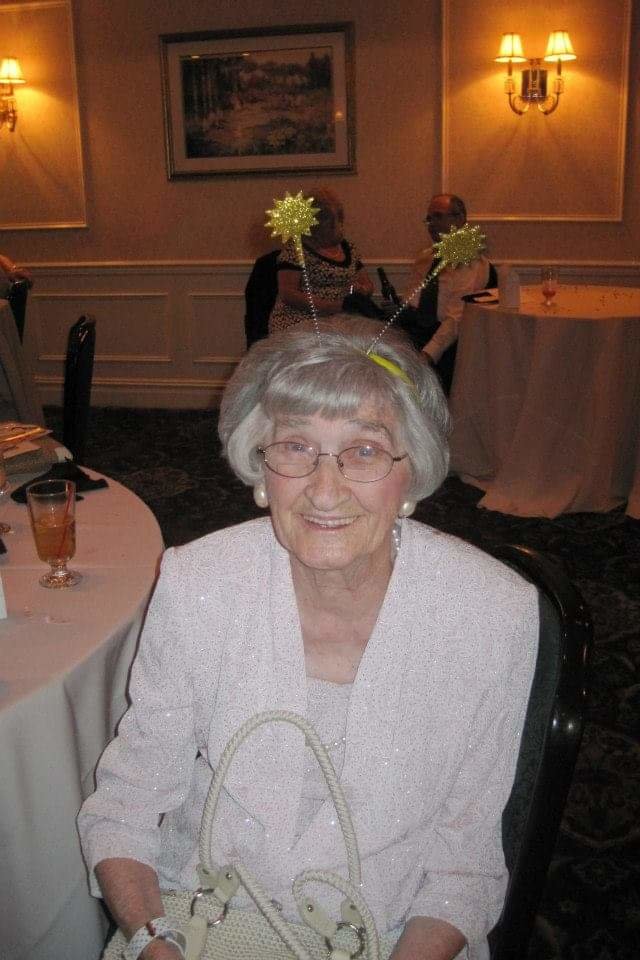 Obituary of Clara A. Heleniak

She was born, in the Connaughtown section of Plymouth Township, on August 6, 1923, the daughter of the late Alexander and Alexandra “Alice” ( Leszczynski ) Kunaszuk.

She graduated from Conshohocken High School class of 1941.

She was the wife of the late John J. Heleniak, Sr.

Along with her husband and parents she was preceded in death by a Granddaughter Lisa Heleniak, two brothers Edward Kunaszuk and John Kunaszuk, and three sisters Irene Kunaszuk, Josephine Polomski and Helen Bielawski.

Relatives and friends may call on Saturday morning from 9:30 to 10:15 AM at the church.

Memorial contributions may be made in her memory to: Children’s Hospital of Philadelphia, (CHOP), 3401 Civic Center Blvd., Philadelphia, PA 19104.

Share Your Memory of
Clara
Upload Your Memory View All Memories
Be the first to upload a memory!
Share A Memory
Plant a Tree