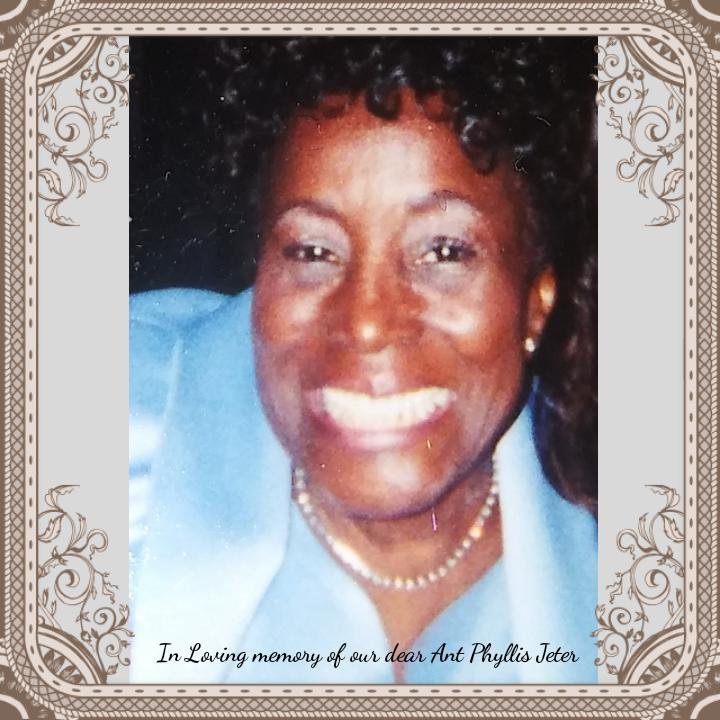 Her Graveside Service and Interment

She was born in Conshohocken, PA on September 3, 1932, the daughter of the late George R. and the late Elizabeth ( Barbour ) Janifer.

Phyllis was born and raised in Conshohocken, then moved to New York, NY where she lived for 42 years before moving back to Conshohocken in 2005.

She worked as a Nurse for Hospitals and Nursing Homes in New York.

She was the wife of Late - John Jeter.

Along with her husband and parents she was also preceded in death by a son Jeffrey Wright, two sisters Rita E. Hadrick and Ana Lucile Janifer, and a brother Robert Janifer.

Her Graveside Service and Interment will be held Wednesday, November 25, 2020 at 1:00 PM from St. Matthew's Cemetery, Butler Pike and North Lane, Conshohocken, PA.

Memorial Contributions may be made in her memory to: St. Matthew RC Church, 219 Fayette Street, Conshohocken, PA 19428.

Share Your Memory of
Phyllis
Upload Your Memory View All Memories
Be the first to upload a memory!