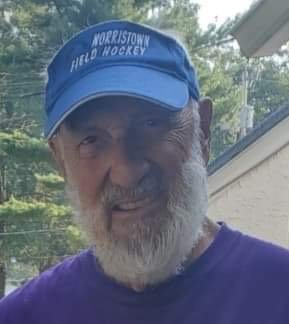 Richard W. Schonely, 87, of Norristown, PA passed away peacefully on Friday, February 12, 2021 with his daughters by his side due to complications from Covid-19.

Dick was a lifelong resident of the Norristown area and was a member of Trinity Lutheran Church (formerly of Norristown).   Dick had a long career as a Custodian for Upper Merion School District.  He enjoyed sports and was an avid Temple University fan.  He was always supportive of his children and grandchildren while they were playing sports.

Along with his parents, Dick was preceded in death by his brother, James Schonely, and son in-law, Chad Henrick.

Relatives and friends are invited to the viewing on Friday morning from 10:00 AM to 11:00 AM at the Funeral Home.

In lieu of flowers, memorial contributions may be made to: St. Jude's Children's Research Hospital, 501 St. Jude Place, Memphis, TN 38105.

Share Your Memory of
Richard
Upload Your Memory View All Memories
Be the first to upload a memory!