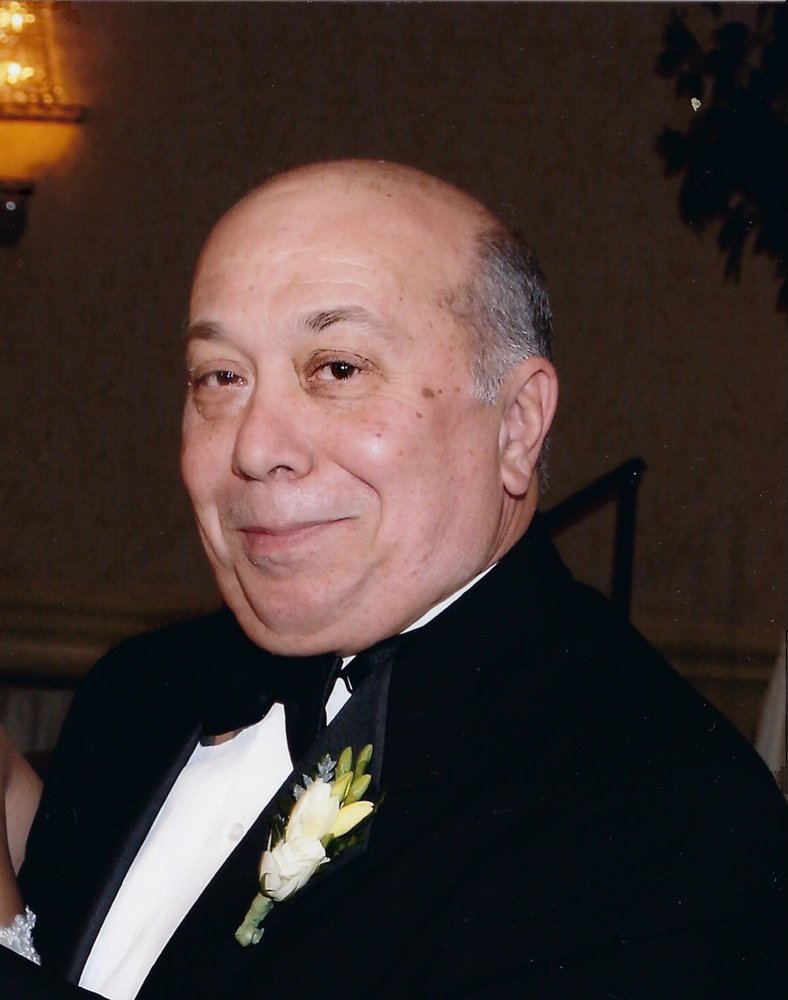 He was born in Phoenixville, PA on September 27, 1947, the son of the late Stanley and Virginia (Golie) Kopilchack.

Gregory was a lifelong resident of Royersford until moving to Douglassville, where he has lived for a year and a half.  Prior to his retirement, he worked as a Machinist for Dana Corporation of Pottstown, PA.  He was a member of the American-Italian Bocce Club and Veterans of Foreign War Post 6341, both of Royersford.  Gregory had an adventurous spirit and loved to drive.  He was a loyal and dedicated friend who was always willing to help those in need.  He was a loving poppop and enjoyed spending time with his grandchildren.

He honorably served in the U.S. Army during Vietnam War.

Along with his parents, he was preceded in death by his son, Bradley Kopilchack.

Per his wishes, services and interment will be private.

In lieu of flowers, memorial contributions may be made in his name to: The American Cancer Society or The Humane Society.

Share Your Memory of
Edward
Upload Your Memory View All Memories
Be the first to upload a memory!