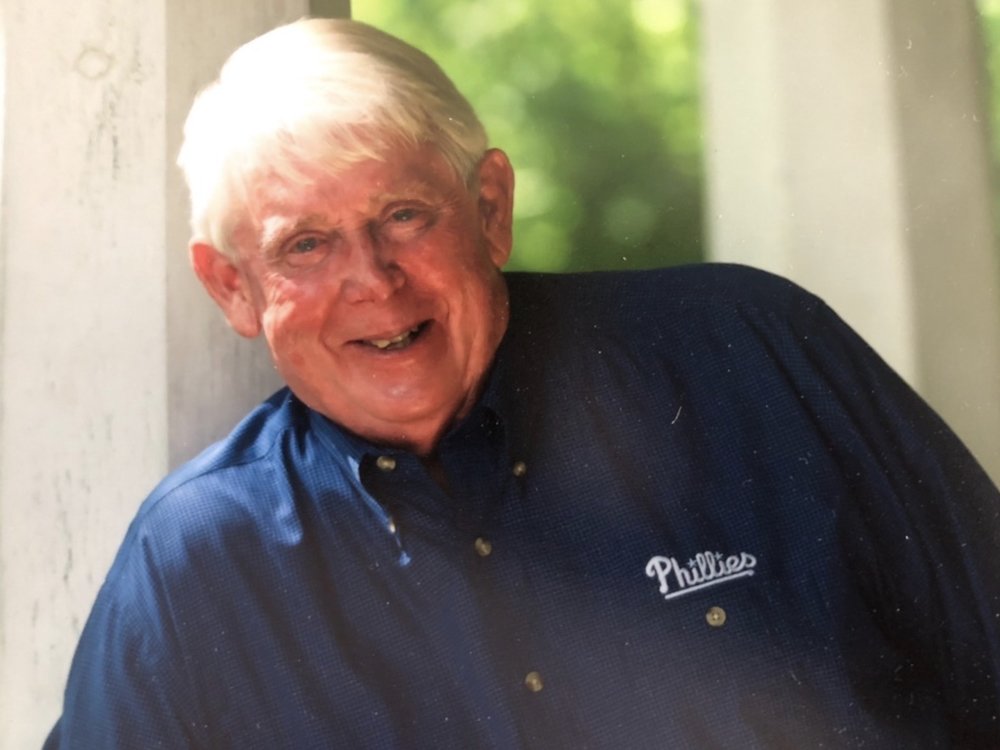 He was born in Bridgeville, PA on June 25, 1929, the son of the late Samuel and Madalene (McNamara) Stunkard.

Jack was a longtime resident of Evansburg, PA before moving to Avalon, NJ and Skippack, PA, where he has lived since 2005.  He was a parishioner of St. Eleanor Catholic Church of Collegeville.  Prior to his retirement, Jack had a long career with Bell Telephone.  He was a member of American Legion Post 4256 of Maderia Beach, FL, and VFW Post 7155 of Trappe, PA.  He was a Phillies, Flyers and Steelers fan.  Jack enjoyed winters in Dunedin, FL where he held season tickets to Phillies Spring Training.

He honorably served in the U.S. Air Force during the Korean War.

Along with his parents, Jack was preceded in death by his son, Daniel Stunkard.

Interment will be private at a later date in Calvary Cemetery, West Conshohocken.