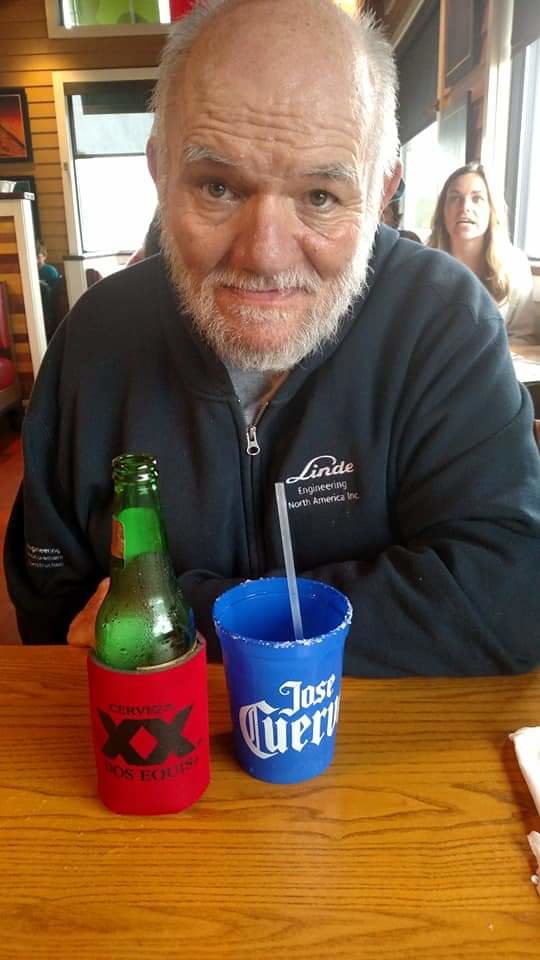 Tom was a resident of Sanatoga, PA for over 36 years, formerly of Conshohocken, PA.

Affectionately known as “Moose”, he was a beloved spouse and devoted father who coached his boys in various sports through the years.  He enjoyed golf, Texas hold 'em poker, and trivia.  He was a member of the Mensa organization.  He enjoyed a variety of music especially steel drums and he was a huge Jimmy Buffet fan.  He was a member of the former St. Peter's RC Church of Pottstown where he served as a Eucharistic Minister, bringing communion to the sick and homebound on Sunday mornings.

Tom was employed as a Project Designer at Linde Engineering North America Inc. of Blue Bell for over 30 years until retiring due to illness.

He was preceded in death by his mother and step father, Mary Jane (Nyce) Weidamoyer and George Weidamoyer; father and step mother, Joseph Interrante and Theresa (Cushman) Interrante; and brother, David Weidamoyer.

Relatives and friends may call on Thursday morning from 9:00 AM to 11:00 AM at the Funeral Home.

Interment will be held at a later date.

Share Your Memory of
Thomas
Upload Your Memory View All Memories
Be the first to upload a memory!
Share A Memory