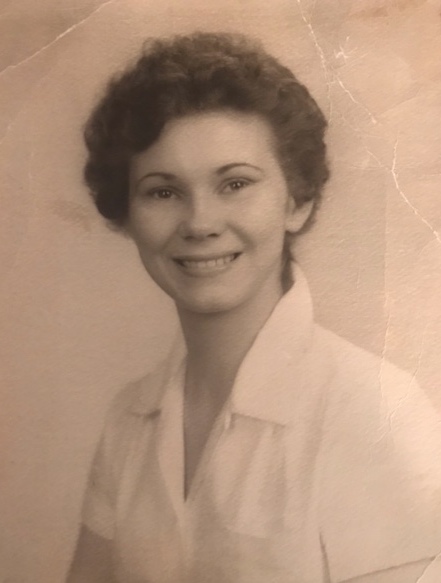 She was a graduate of South Philadelphia Girls High School Class of 1955. She went on to hold various positions at Sealtest Ice Cream, Reliance Insurance and Alcoa Corporation, making lifelong friends along the way.

She married Hugh P. O’Neill, Jr. in 1962, enjoying 56 years of loving partnership prior to his passing in 2018. Together, they founded O'Neill Insurance Adjusters in 1981, which they operated until 2015.

She was preceded in death by her sister-in-law, Margaret (O’Neill) Carsley.

Services will be announced at a later date.

In lieu of flowers, memorial contributions may be made in her memory to: Saint Joseph Villa, c/o Sisters of Saint Joseph Development Office, 9601 Germantown Avenue, Philadelphia, PA 19118.

Share Your Memory of
Barbara
Upload Your Memory View All Memories
Be the first to upload a memory!