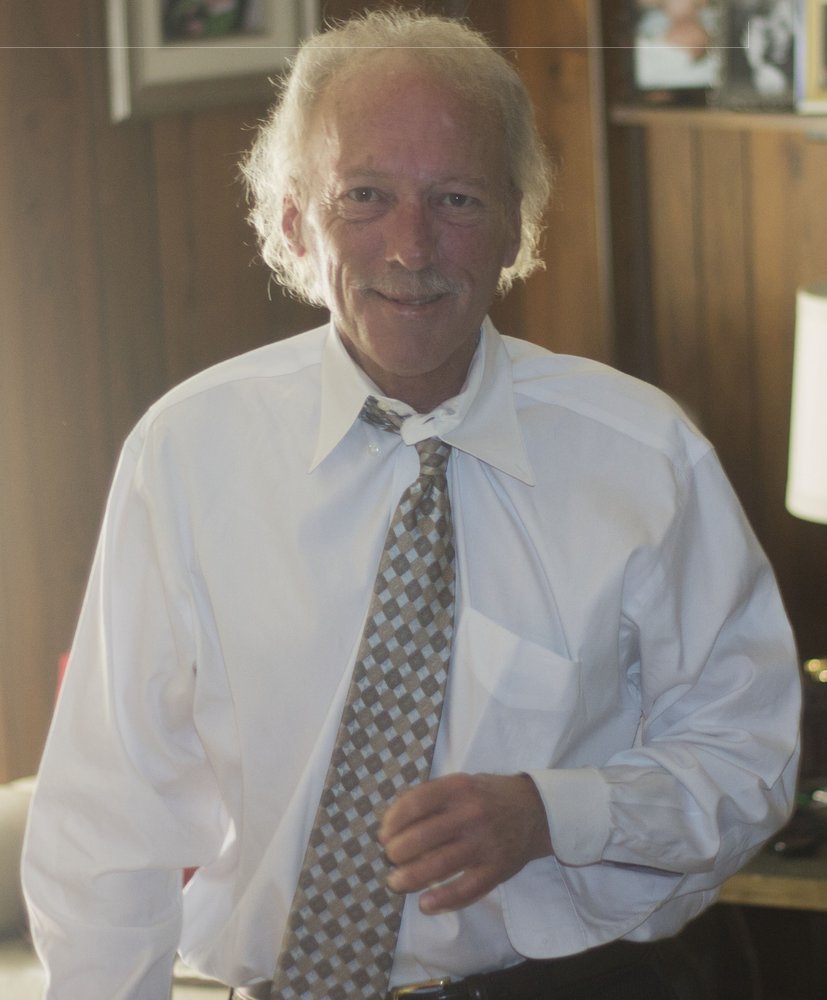 He went to Geneva High School and graduated in 1975.

He served in the United States Navy from 1980-1986 as an Electrical Engineer aboard the nuclear submarine USS Kamehameha (SSBN-642).

He was an avid fisherman, enjoyed nature, bicycling, camping, and walking his dog Brodie.

Funeral service will be held at Washington Crossing National Cemetery in Newtown, PA at a date to be announced.

Memorial Contributions may be made in his memory to: Saint Jude Children's Hospital, 262 Danny Thomas Place, Memphia, TN 38105.

Share Your Memory of
Richard
Upload Your Memory View All Memories
Be the first to upload a memory!