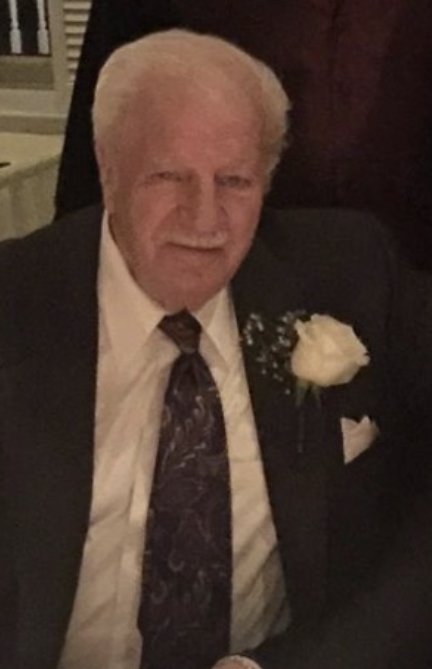 He was born in Shenandoah, Pa on August 9, 1930, the son of the late Raymond F. Heiler and Jane Jennie (Hall) Heiler.

William has lived in East Norriton for over 55 years, formerly of Norristown and he was raised in Shenandoah, Pa.

He was a TV Technician he was the Owner & Operater of Heiler TV Repair Shop in Penn Square Shopping center, then he went to work with Upper Merion School district as a bus driver.

He served in the US Air Force.

William enjoyed deer hunting, traveling and going to the casinos.

Along with his parents he was preceded in death by a brother Raymond H. Heiler.

Interment will be private in Washington Crossing National Cemetery.

Share Your Memory of
William
Upload Your Memory View All Memories
Be the first to upload a memory!
Share A Memory