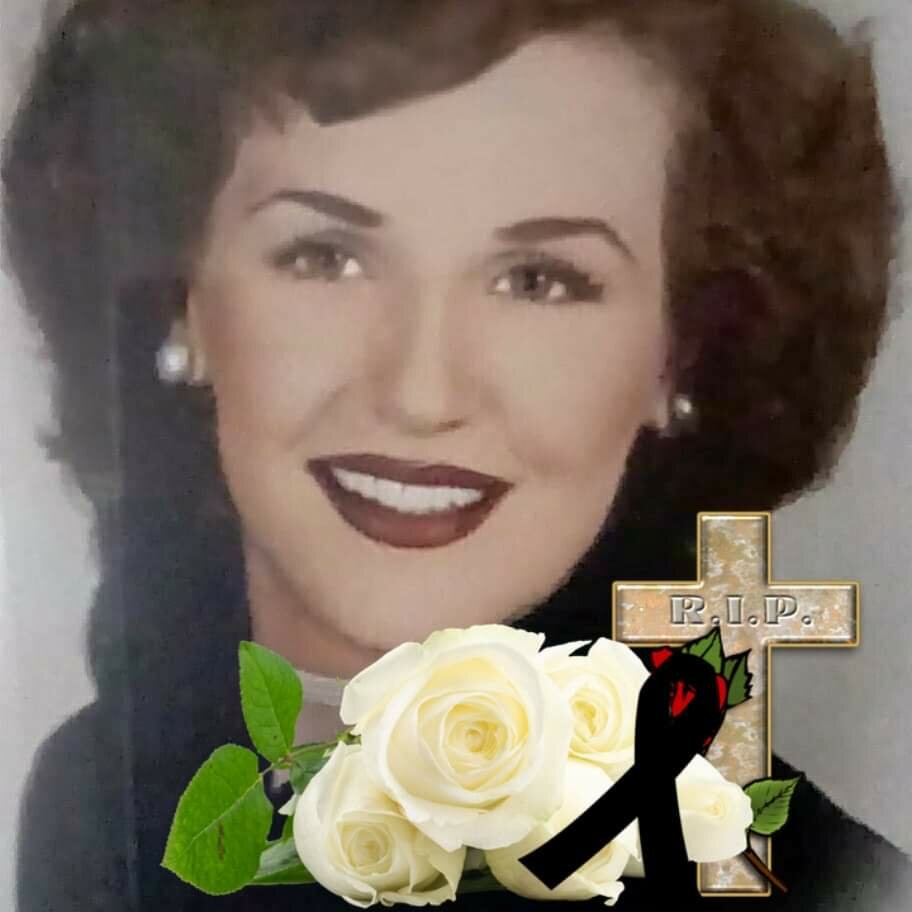 She was born in Norristown, PA on December 22, 1929, the daughter of the late Martin and Anna Kotlinski.

Elizabeth was a graduate of Rittenhouse High School.  She was a Homemaker.  She was a good cook and enjoyed family get togethers, as well as dancing and rollerskating.

She was the wife of the late Kenneth  H. Chabaud.

Services and interment will be private in Washington Crossing National Cemetery.

Share Your Memory of
Elizabeth
Upload Your Memory View All Memories
Be the first to upload a memory!