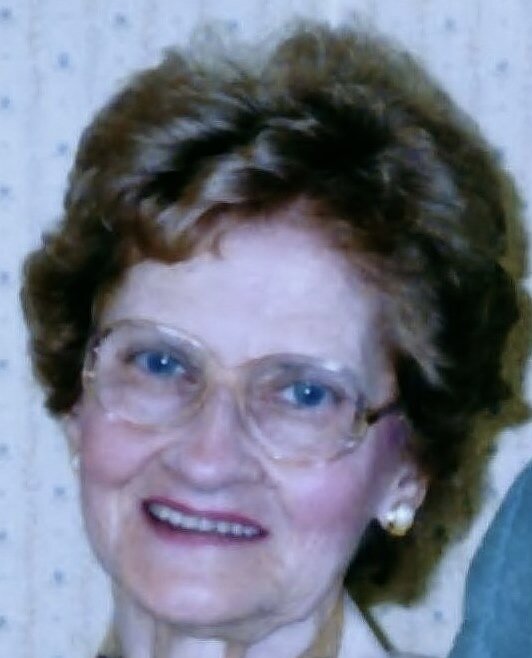 She was born in Phoenixville, PA on August 28, 1927, the daughter of the late Michael and Anna (Kostura) Plecenik.

Theresa has been living in Trappe since 2019, formerly of Audubon, Norristown and Phoenixville.  She was a homemaker and was devoted to her family. Theresa entered training at Montgomery Hospital School of Nursing in Norristown, PA in 1945 to be a member of the United States Cadet Nurse Corps.

She was the wife of the late John C. Cain.

Along with her husband and parents, Theresa was preceded in death by her grandson, Mark Cain,

The Funeral Mass will be live streamed for those who cannot attend in person.  Please click the following link to be connected to the stream: http://joyfulfilms.com/portfolio/funeral-mass-of-theresa-m-cain/

Memorial contributions may be made in Theresa’s name to a charity of your choice.

Share Your Memory of
Theresa
Upload Your Memory View All Memories
Be the first to upload a memory!
Share A Memory