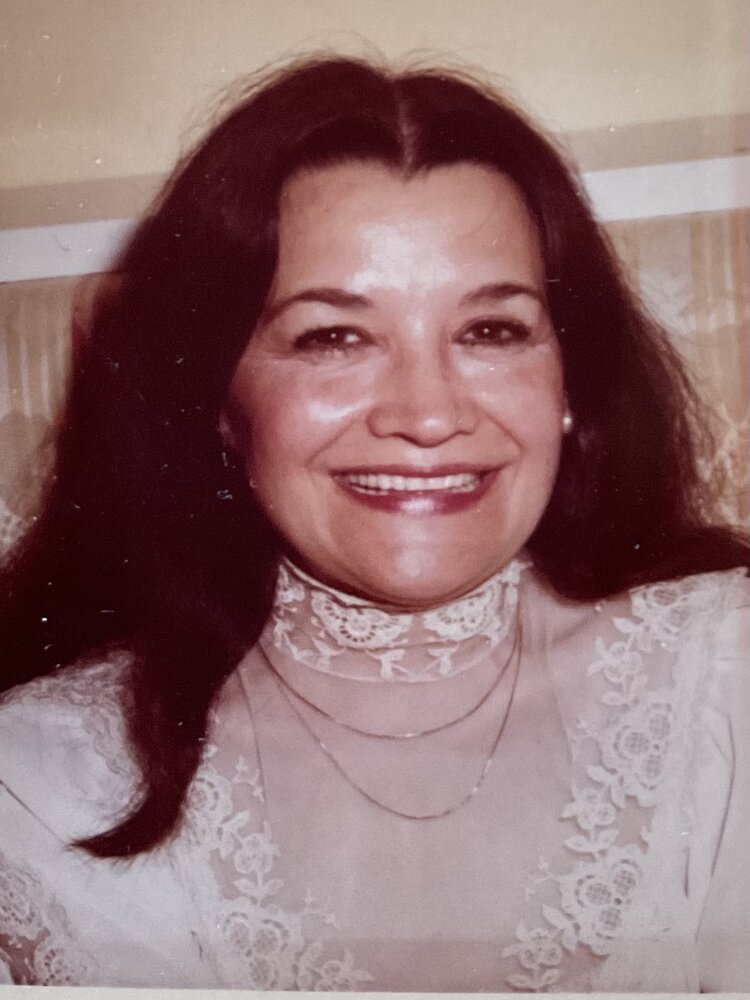 Teresa Mora McColgan, age 93 of Plymouth Meeting, PA passed away on Friday, September 24, 2021 at her home, surrounded by her family.

She was born in Barcelona, Spain on April 5, 1928, the daughter of the late Juan Mora Nuez and the late Concepcion Villaescusa Pérez.

Teresa has been a resident of Plymouth Meeting since 1973 and was a faithful parishioner of Epiphany of Our Lord RC Church.  She was a Social Worker and began her career with Catholic Social Services before founding ACLAMO.

Prior to moving to the United States, "Teresa Mora", was an internationally recognized singer throughout Europe and the Middle East and as a result of her travels learned how to speak an impressive five languages fluently.

She is survived by her son, John McColgan and wife Donna-Maree of Plymouth Meeting; two daughters and their husbands, Teresa and John Pratt of Royersford, and Maria and Michael Haag of Phoenixville; eight grandchildren, Jennifer, John, Erica, Christopher, Evan, Richard, Marie and Austen-Jon as well as six great grandchildren.

In lieu of flowers, memorial contributions may be made in her name to: Peace Valley Holistic Center, 224 Old Limekiln Rd, Chalfont, PA 18914.

Share Your Memory of
Teresa
Upload Your Memory View All Memories
Be the first to upload a memory!