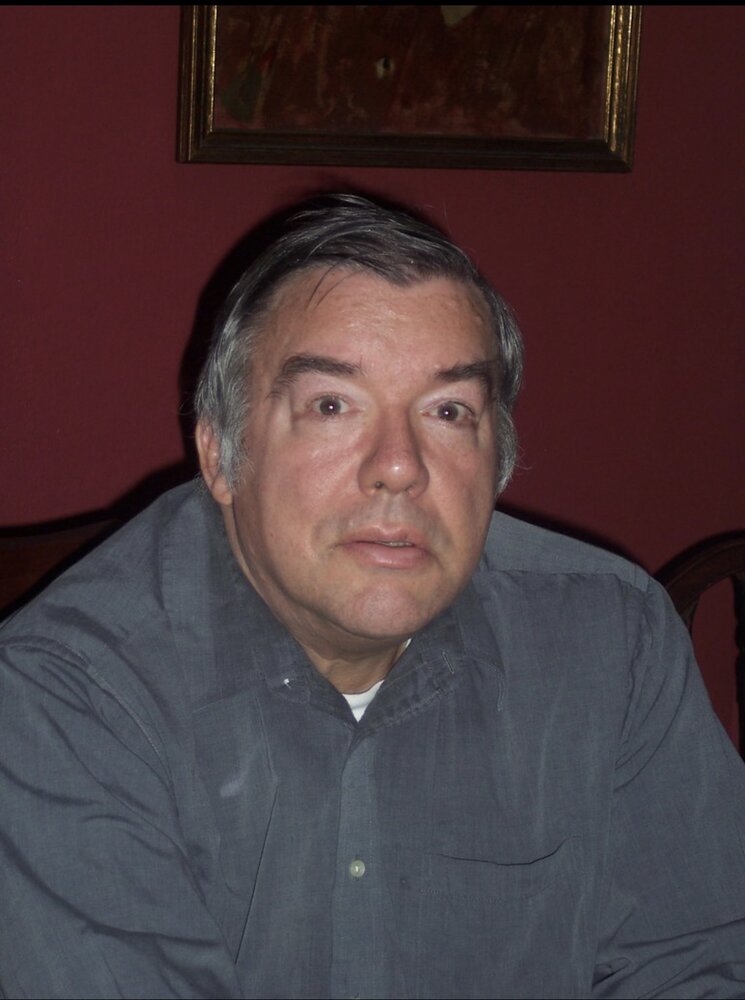 He was born in Philadelphia, Pa on July 10, 1946, the son of the late William Magill Jefferson and the late Dorothy Annette (Weeks) Jefferson.

John is the great great great grandson of President Thomas Jefferson and the enslaved woman who bore several of his children, Sally Hemings.  This history was covered up until his sister Julia researched their family ancestry in the ‘70's. With the help of the author Fawn Brodie, who had written of their relationship.  In 1998, John gave his DNA to Dr. Eugene Foster, who wanted to see if the rumors about Jefferson and Hemings were true.  The Y chromosome goes unchanged between father and son and Dr. Foster found a match between the DNA of Thomas Jefferson’s uncle’s male descendants and John, who was the only direct male line descendant of Jefferson and Hemings.  This proof changed the course of scholarship around Thomas Jefferson and reunited his family with distant cousins whose ancestors remained in the black community.  John attended several family reunions at Monticello and leaves behind many grateful cousins.

John was living in Jeffersonville, Pa formerly of East Norriton and Elkton, MD.

He was a former member of St. John's Episcopal Church of Norristown, Pa and a member of St. Patrick's RC Church.  He was a faithful guest and member of the Legion of Mary Brother House and was devoted to praying the rosary. John enjoyed attending religious retreats at St. Joseph's in the Hills of Malvern, Pa.

The Rosary and Legion of Mary Prayers will be recited at 9:30 AM at Church.

Memorial Contributions may be made in his memory to: St. Patrick's RC Church, Building Fund, 703 Green Street, Norristown, PA 19401.