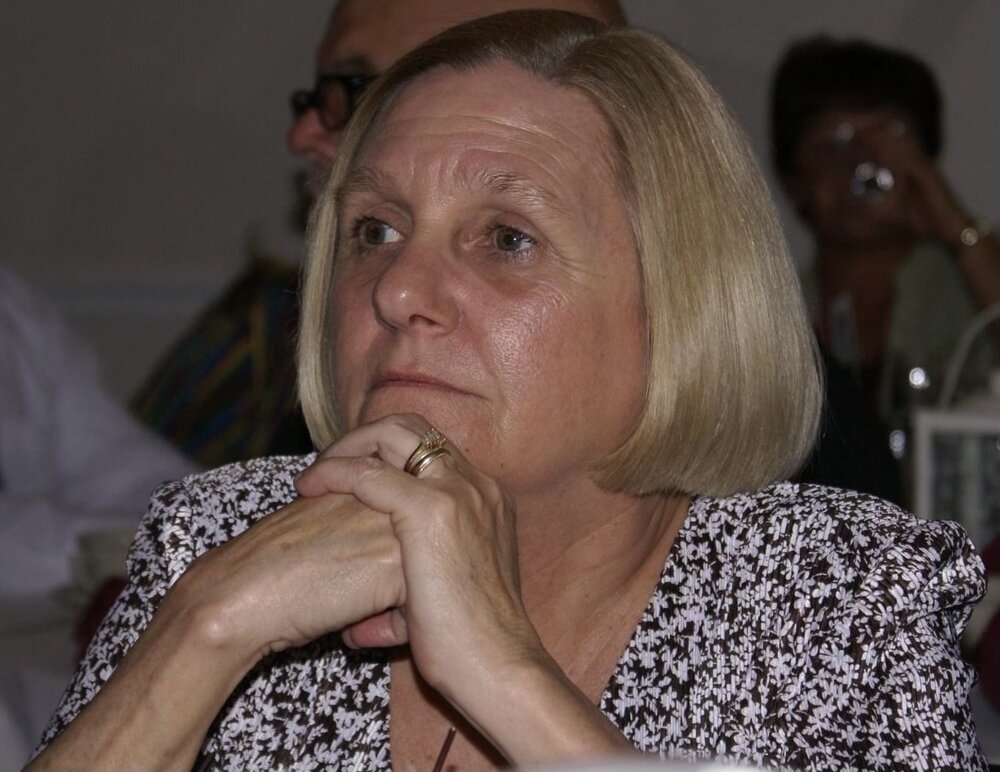 She was born in Norristown, PA on November 4, 1951, the daughter of the late Edward and Marion (McGuckin) Deery.

Frannie has been living in Trappe for two years, formerly of West Norriton where she lived most of her life.  She was a parishioner of St. Francis of Assisi RC Church.  She worked as an accountant for Mohawk Tile and was the Secretary for the Norristown Hose Fire Co.

She is survived by her husband, Walter H. "Rusty" Holmes of Trappe;

Along with her parents, she was preceded in death by two sisters, Patricia Quintrell and Barbara Pollock.

Entombment will take place at a later date in St. Patrick's Mausoleum.

Memorial contributions may be made in her memory to: Norristown Hose Fire Company, 627 Dekalb St., Norristown, PA 19401.