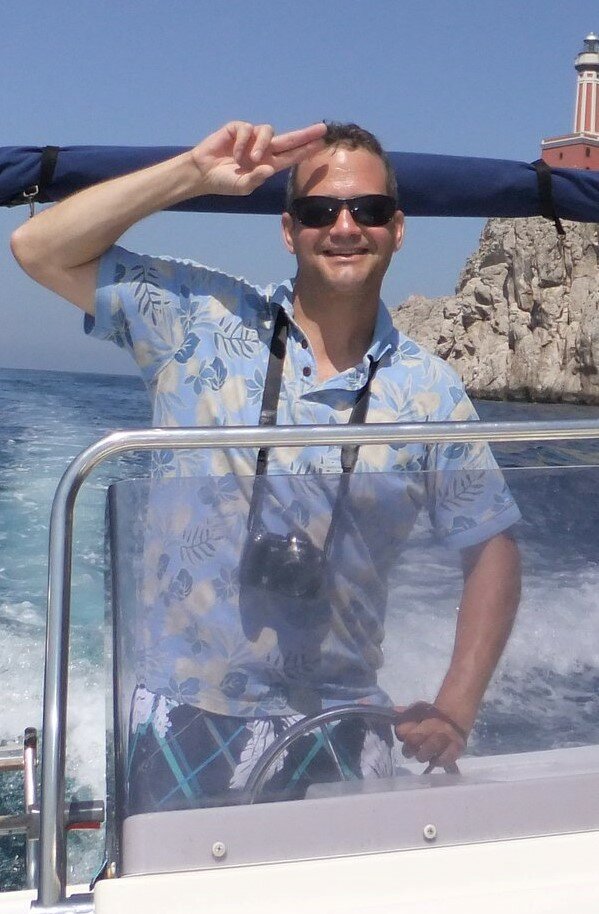 He was born in Bryn Mawr, PA on September 1, 1974, the son of Barbara McDonald and Genaro S. Scavello.

Joe was raised in Collegeville, PA and lived in San Diego, CA where he attended California State University, San Marcos before returning to Pennsylvania. He most recently resided in East Norriton with his family where he was self-employed and ran a contracting business.

He grew up spending much of his time outdoors hunting and fishing with his father and brother but discarded these hobbies once he experienced the joy of riding on his cousins’ dirt-bike. He saved for and fixed-up his first dirt-bike which became his passion until he graduated to automobiles. Going fast on 2 or 4 wheels and working with friends on cars kept Joe happiest.

He had a quick smile and was ready to lend a hand. He helped his mother transform the house she purchased for her retirement that desperately needed some TLC into a beautiful home. He loved working with his hands and produced great results. His sense of humor kept things lively.

Joe adored his family and especially enjoyed spending time with his daughters at the playground.

He is survived by his wife, Monika Scavello of East Norriton;

as well as aunts, uncles and many cousins.

Memorial contributions may be made in Joe's name to The Diabetes Research Foundation.

Share Your Memory of
Joseph
Upload Your Memory View All Memories
Be the first to upload a memory!
Share A Memory