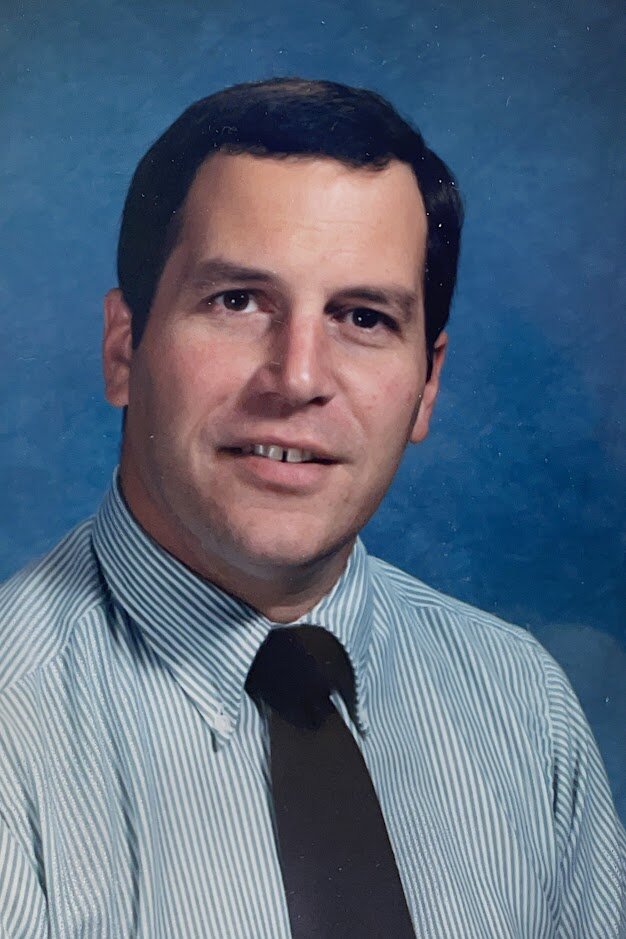 Dr. Dennis R. Dougherty, 75, of Mohnton, PA passed away on November 13, 2021 at home after an eight-year battle with cancer.

Dennis was born on August 9, 1946, in Conshohocken, PA to the late Winfield and Mary (Spina) Dougherty. He was a 1964 graduate of St. Matthew’s Catholic High School in Conshohocken, PA. He received his Ed.D. in Organizational Behavior and Leadership from Temple University in 1990 and retired from a 30-year career in higher education, most recently as Dean of Graduate and Professional Studies at Rosemont College in Bryn Mawr, PA. He is survived by his wife of 36 years, Gaye (Parker) Dougherty, children Kristin Dunn, Danielle Dougherty, and Brendan (Kaitlyn) Dougherty, brothers Winfield (Doris) Dougherty and George Dougherty, grandchildren Alek Dunn and Margo Dougherty, and many nieces, nephews, and loved ones.

Family and friends are invited to a celebration of life on Tuesday, November 23, 2021 at Moore, Snear, and Ruggiero Funeral Home, 300 Fayette Street, Conshohocken, PA 19428. A viewing will be held at 10:00 a.m. and the memorial service will follow at 11:00 a.m. In lieu of flowers, memorial gifts may be made to the Kidney Cancer Association at https://www.kidneycancer.org.

Share Your Memory of
Dennis
Upload Your Memory View All Memories
Be the first to upload a memory!
Share A Memory