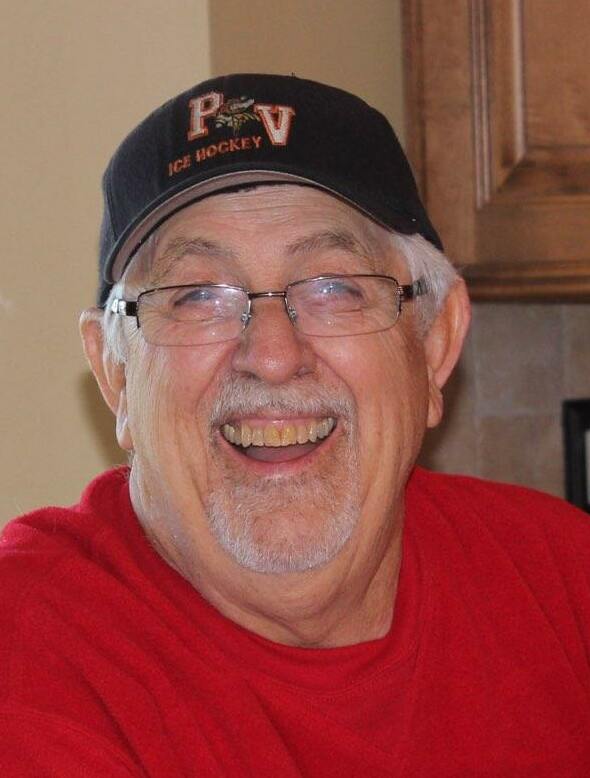 Born June 20, 1934 in Norristown, he was the youngest of five children born to Ralph and Jenny (Barrett) Kinckner. His sisters Flossy and Betty, and his brothers Ralph and Don died before him.

He is survived by his daughter Kelly (and Mark) Himsworth, and his grandchildren, Zane, Brady, and Annie. He is also survived by his sister-in-law, Arlene, and many nieces and nephews.

In 1952, he graduated from Norristown High School. Shortly thereafter, he married his high school sweetheart, Margie (Marconi) whom he met in detention which, for good reason, he attended regularly. Margie died in 2003 and he has longed for her ever since.

In 1955 he was drafted into the Army. He served in Korea until he was honorably discharged in 1957.

He returned to the Norristown area eventually settling in Jeffersonville.

He worked for many years as a store manager for the A&P in Trooper, Pottstown, King of Prussia, and West Chester. Subsequently, he owned and operated the Keli Deli where he and his brother-in-law, Donny, made his famous potato salad and pizzelles. Then, he worked several years for a food broker. Finally, he delivered cars part-time, then retired.

He was a loyal Philadelphia sports fan. He loved the Phillies, the Flyers, and the Eagles.

He was a sweet, lovable, generous man, friendly to everyone, and always happy to share a story and a laugh.

But his greatest joy was by far his grandchildren – his own and many whom he adopted. Pop-Pop rarely missed soccer, ice hockey, lacrosse and field hockey games. And he rarely passed on the opportunity to express his opinion on the performance even if it was biased.

A burial service will be private at Limerick Memorial Gardens.