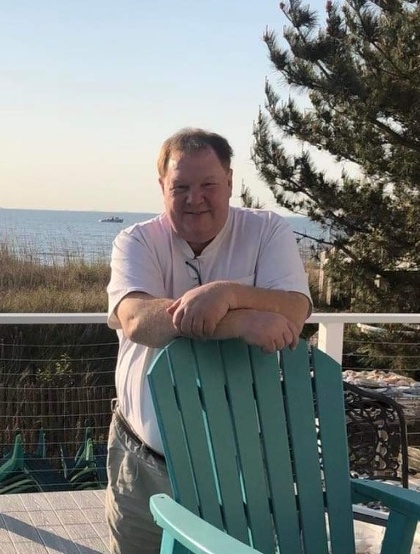 He was born in Philadelphia, Pennsylvania on June 12, 1961, the son of the late Francis G. and Dolores (Pagano) McFadden.

Fran has lived in the Athens area for the last 13 years, formerly of Philadelphia, Pa, Danville and Lake Tahoe, Ca and he grew up in Upper Darby and King of Prussia, Pa.

He was a former Chief Culinary Officer and faculty member at Ohio University and the
co-proprietor of Ciro Italian Kitchen and Bar.

His service and interment will be private in St. Matthew's Cemetery.

Memorial Contributions may be made in his memory to Athens County Food Pantry - 9 North College Street, Athens, OH 45701

Share Your Memory of
Francis
Upload Your Memory View All Memories
Be the first to upload a memory!
Share A Memory