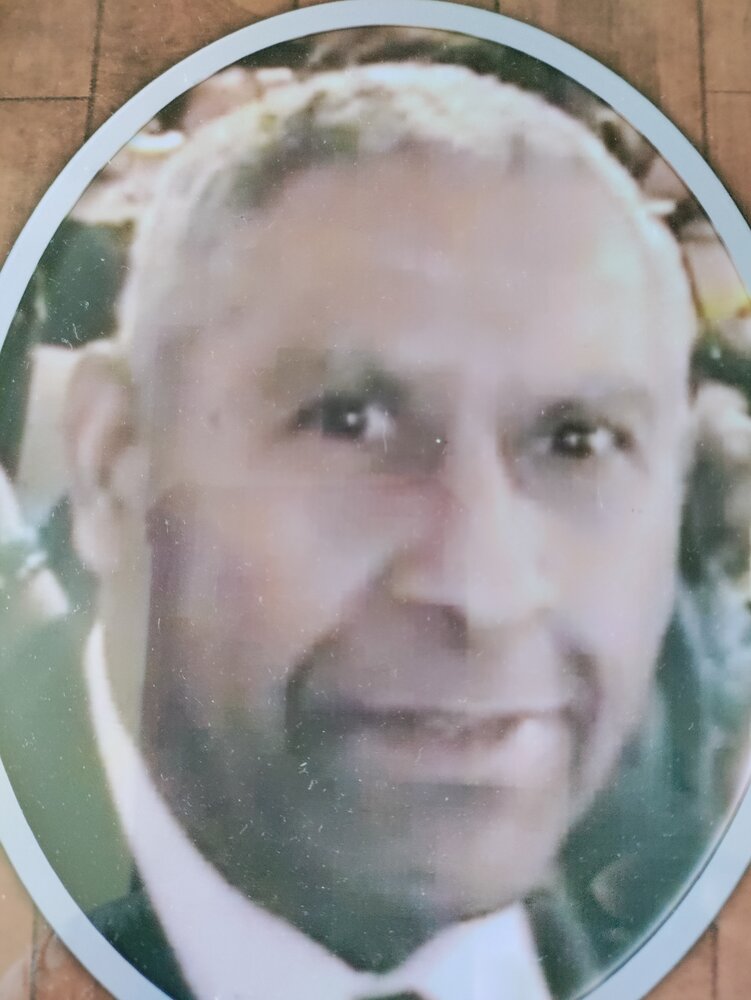 He was born in Bridgeport, Pennsylvania on August 31, 1930, the son of the late James M. and the late Ethel M. (White) Byrd.

Robert has lived in Norristown since 1937, formerly of Bridgeport, Pa.

He worked as an Electronic Engineer with Univac and Decision Data up until his retirement.

He was a member of the Jehovah's Witnesses Kingdom Hall in Norristown, Pa.  At 34 years of age, he dedicated himself to Jehovah God and was baptized. Robert served as presiding overseer, service overseer, congregation book-study conductor, pioneer and an international convention delegate in his 67 years of service. Robert enjoyed all sports and was an avid tennis player.

Robert met his now late wife Georgia in 1945. After some years of staying in contact and then courting, they were married on October 30, 1954 at Georgia's grandmother's home. They enjoyed 65 beautiful years together in which they raised four children, preached the good news of the kingdom and traveled to locations abroad and in the United States.

Along with his wife and parents he was preceded in death by a son Rory L. Byrd and 4 of his siblings Laura, Nelson, Alfred and Lenora.

The entire family would like to extend sincere gratitude and appreciation for your loving concern and prayers!

Due to present health concerns the family asks that you please wear a mask while in attendance.

Memorial contributions may be made in his memory to the: Jehovah's Witness Kingdom Hall, 807 Haws Avenue, Norristown, Pa 19401.