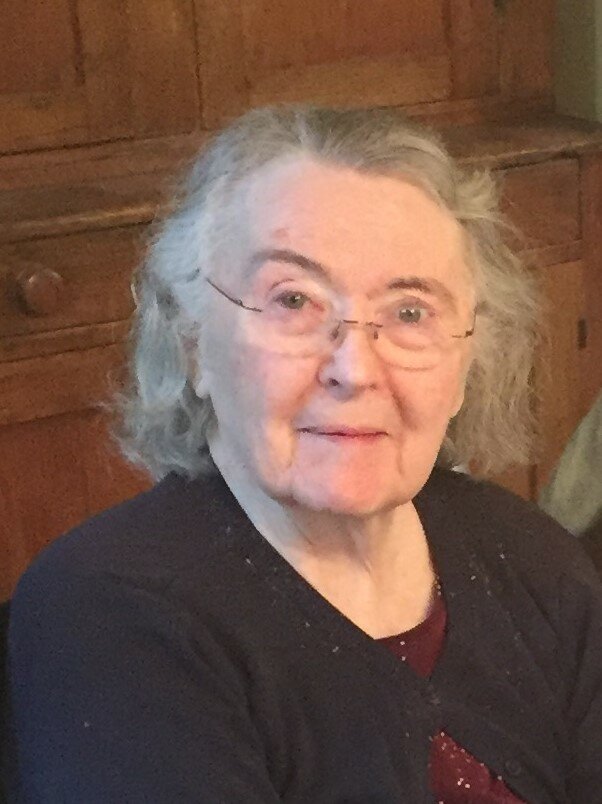 After raising four children in Delaware, Mary worked as a kindergarten teacher, YWCA program planner, and dance instructor.  She also enjoyed traveling the US and Europe with her family.  Mary and Tom lived in Florida, Colorado and Maryland in retirement then moved to the Collegeville/Trappe, PA area in 2004.

Along with her parents, Mary was preceded in death by her husband Tom, sister Glenna and her son Charles E. Merrill.

Services and internment will be private