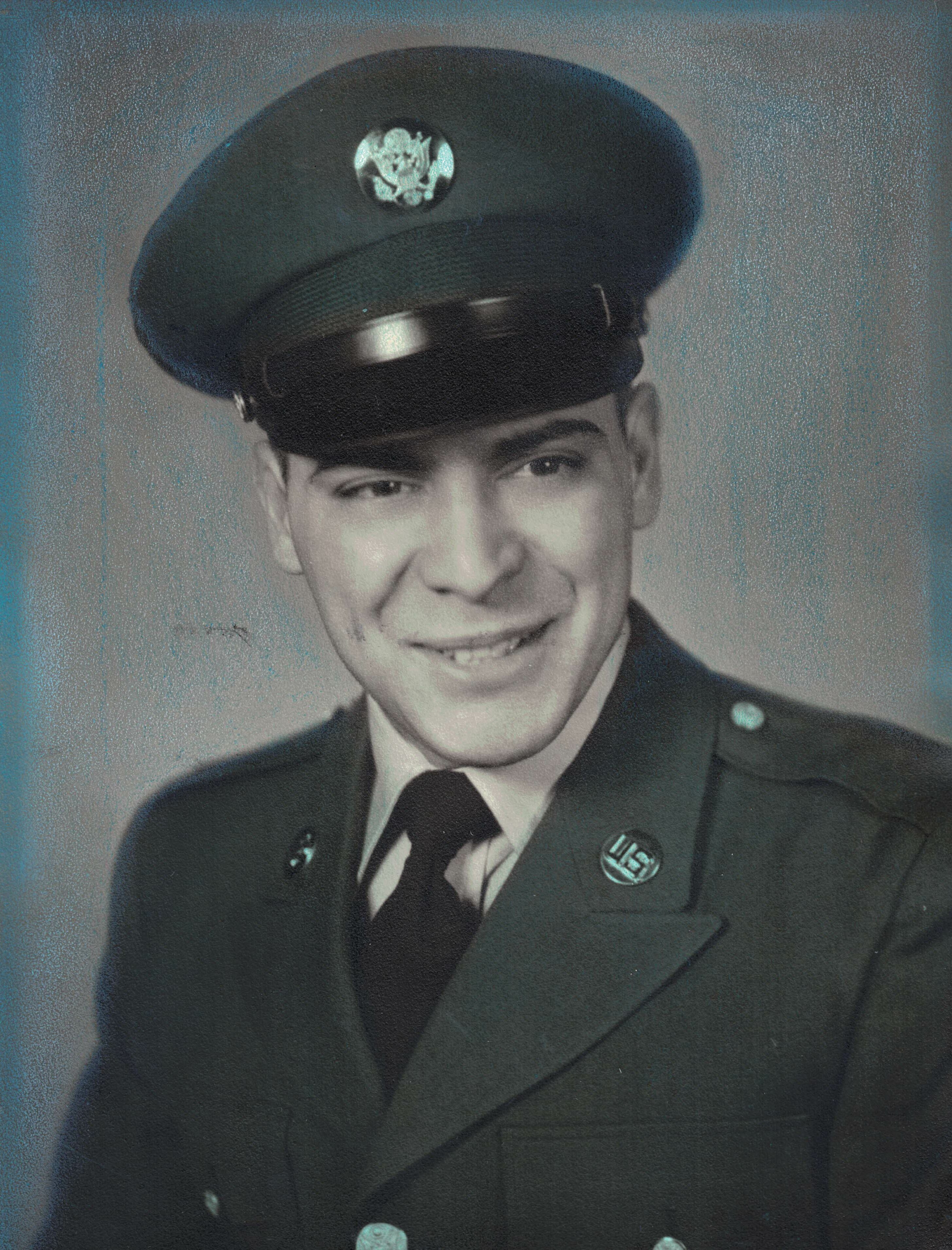 Tony was born in Bryn Mawr, PA on January 24, 1937, the son of the late Pietro and Domenica (Dalessandro) DiSebastiano.  He grew up and lived most of his life in Conshohocken until recently moving to Limerick, PA.  Tony graduated from Conshohocken High School, class of 1954.  He attended Ursinus College, American Institute of Banking, and Philco Institute of Technology.  He served as a Staff Sergeant in the US Army for six months active duty, and six years in the Army Reserves. Tony worked with Montgomery County Bank & Trust, and National Liberty in computer operations.  His last employment was a Classified Computer Site Manager for Sabre Systems at the Naval Air Development Center in Warminster, PA until his retirement in 1996.

Tony was the husband of Veronica (Andreyko) DiSebastiano for over 60 years.

Interment will take place after the service at Calvary Cemetery, West Conshohocken, PA.

Memorial Contributions may be made in his memory to St. Jude Children's Research Hospital - 262 Danny Thomas Place, Memphis, TN. 38105.

Share Your Memory of
Anthony
Upload Your Memory View All Memories
Be the first to upload a memory!
Share A Memory