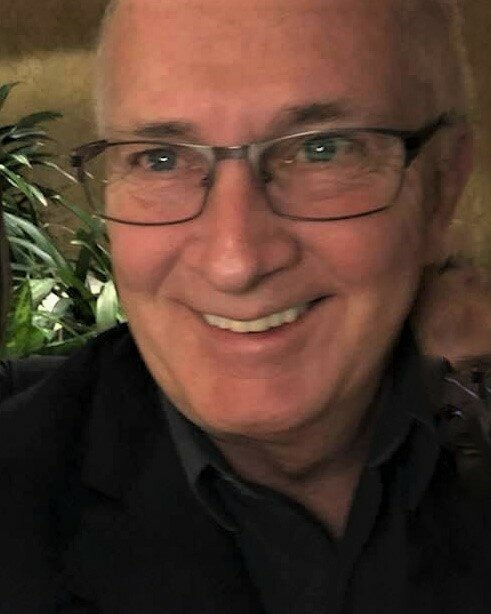 Joseph W. Taylor, age 65, of Trappe, PA passed away peacefully at home on Monday, December 27, 2021 after a brief illness.

He was born in Scranton, Pennsylvania on December 15, 1956, the son of the late Harry William Taylor and Jeanne Marie (Schaffer).

Joe has been living in Trappe for five years, formerly of Perkasie, PA.  He was a graduate of Penn State University and worked as Life Insurance Underwriter Consultant at Guardian Insurance Co.  He enjoyed traveling with his wife Zoya and taking care of their new home.

He is survived by his wife, Zoya P. Baibara;

Along with his parents, Joe was preceded in death by two brothers, Harry and Richard; and his beloved grandson, Jayden, who called Joe home on the anniversary of his passing.

In lieu of flowers, memorial contributions may be made to The JJ Fund, c/o Abington PAL; 3305 Old York Road, Abington, PA 19001.  This fund is in honor of Jayden to help PAL to provide basic necessities to families in need.

Share Your Memory of
Joseph
Upload Your Memory View All Memories
Be the first to upload a memory!
Share A Memory