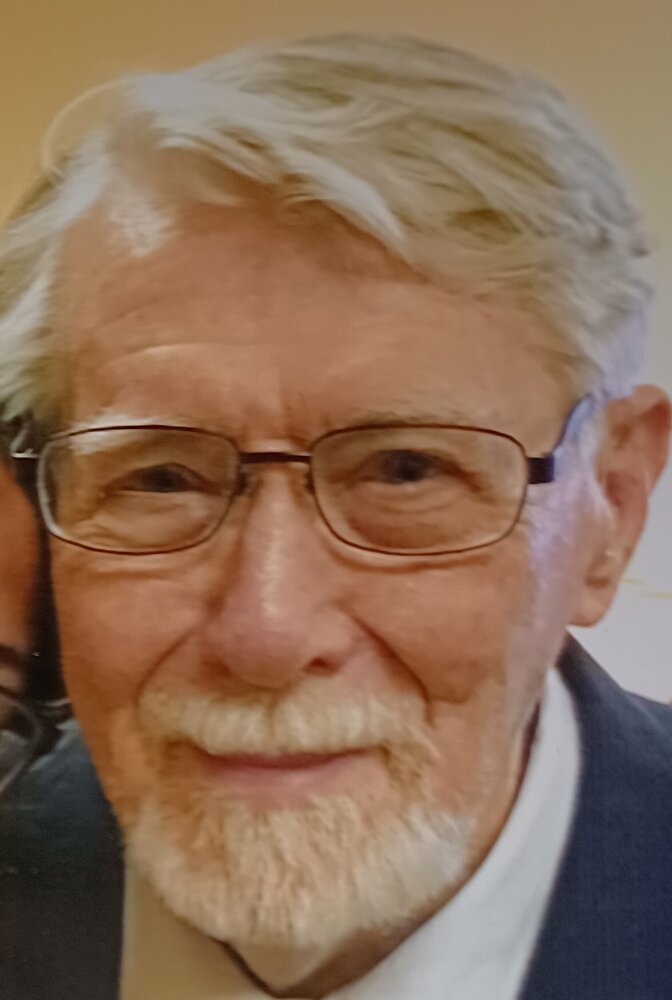 Frederick J. Bennett, age 88, passed away suddenly of cardiac arrest, on Tuesday, December 28, 2021, after surviving COVID-19 in 2020, and battling bladder cancer for over a year.

Frederick was born in Bryn Mawr, PA on January 4, 1933, son of the late William Kerrigan and Annie Sarah McMenamin. They raised three children together, William, Amelia and Frederick.

After graduation, Frederick worked in accounting for the Pennsylvania Railroad, while attending classes at Temple University. He later joined the US Marine Corps.

He married Margy Elaine Klopfer, on June 29, 1957, and relocated to Cherry Point, North Carolina. They later moved to Bethesda, MD, where they raised their three daughters together.

Frederick was a proud veteran with 16 years of service, receiving a medal for good conduct from the U.S. Marine Corps, and served in the US Marine Corps Reserves, and US Air Force Reserves.

Frederick enjoyed listening to classical music on NPR radio and riding his motor scooter to Andrew’s Air Force Base, and around Washington, DC and Georgetown.

Frederick will be remembered for his love of his family, beautiful smile and steel blue eyes, and charming sense of humor.

Frederick was preceded in death by his parents, William Kerrigan and Annie Sarah (McMenamin) Bennett, and siblings, William and Amelia Jane Bennett, and his wife, Margy (Elaine) Bennett.

The family would like to extend our gratitude to Delaware Hospice, for providing expert and compassionate care, and spiritual guidance at the end of Frederick’s life.

Share Your Memory of
Frederick
Upload Your Memory View All Memories
Be the first to upload a memory!
Share A Memory